After the demise of the original club, the Cape Town Press Club was relaunched in 1975 by journalist Tom Copeland. Tom had recently moved to Cape Town from the EP Herald to the Cape Times and envisaged a regular gathering of journalists addressed by interesting speakers as networking and information gathering sessions.

It was set up as a luncheon club for working journalists employed in recognized media as full members with associated membership drawn from the public relations and advertising industry and other businesses. Copeland returned to the EP Herald shortly afterwards and was succeeded by Cape Times veteran John Scott, later Editor of the Cape Times.

The club went from strength to strength. During the late 1990s it was decided that only one category of membership would exist the club would regard all members as equal and full members.

It no longer has a permanent ‘home’ but holds its meetings and events at various venues in the city. 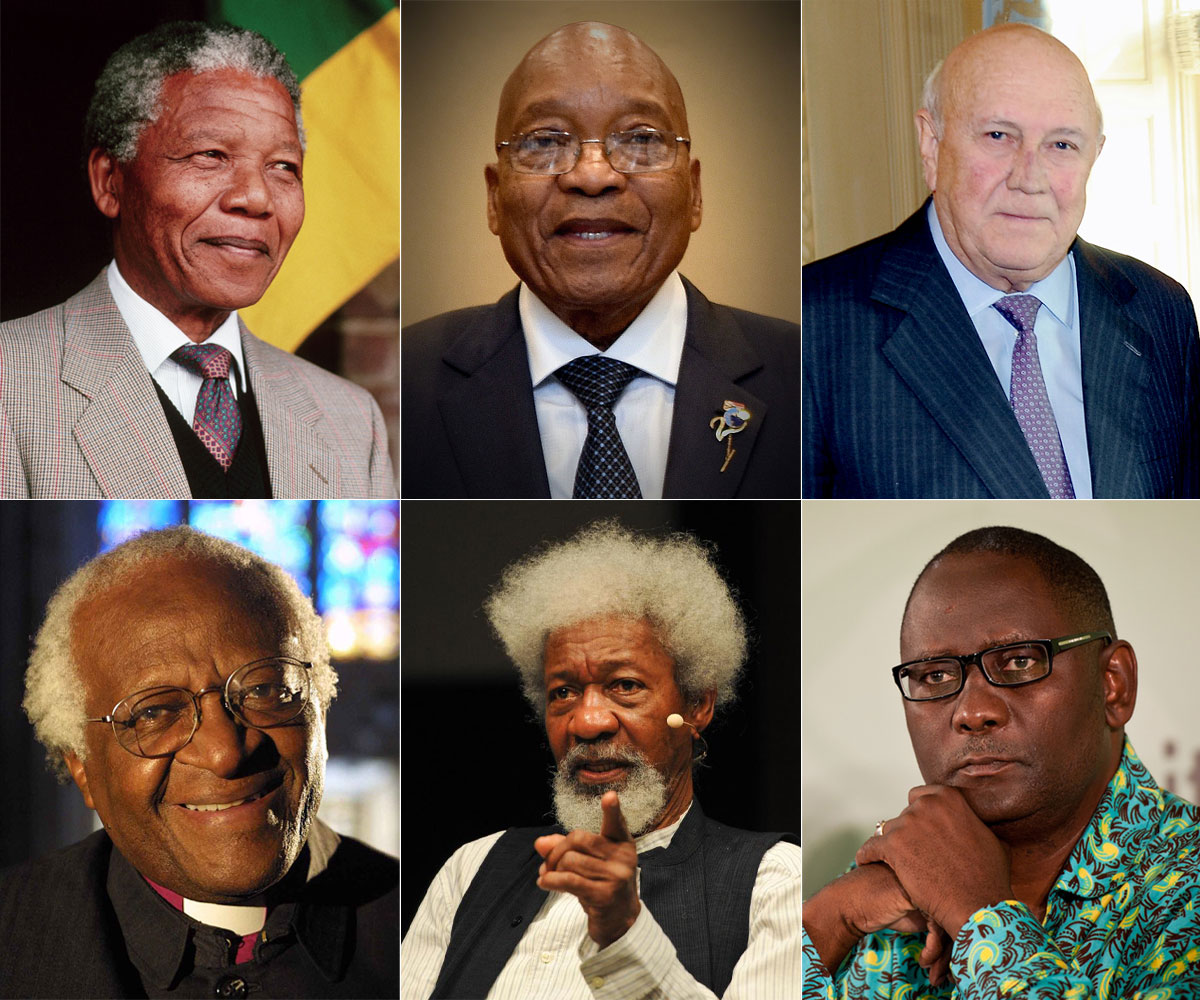 You will receive our Cape Town Press Club Newsletter and notices of special events.

If you are a working journalist we will add you to our media database.

We only send event notifications to our subscribed members. If you are not a paid-up member follow us on Twitter and check our Facebook page and book as a guest through Quicket.