The extremely talented Cape Times Cartoonist Tony Grogan is the resident caricaturist for the Cape Town Press Club. As editorial cartoonist for the Cape Times since 1974 and for periods also with the Sunday Times and Sunday Independent, Tony Grogan has chronicled South African history. During Press Club gatherings, he is able to capture the character and exaggerated likeness of the speakers with wit and dexterity.

In addition to his cartoons and caricatures, he has illustrated many books for both children and adults. His pen and ink drawings are lively and spontaneous. He has also had several one-man exhibitions of his work and his paintings and drawings are represented in valuable private and corporate collections. 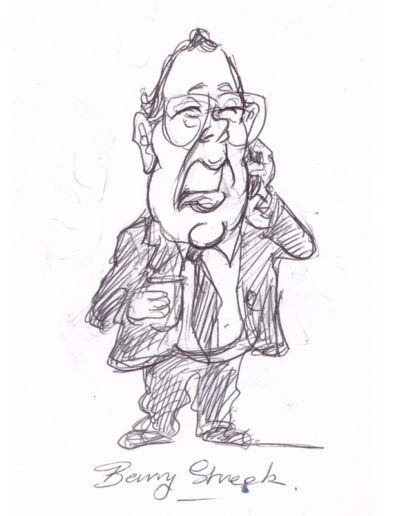 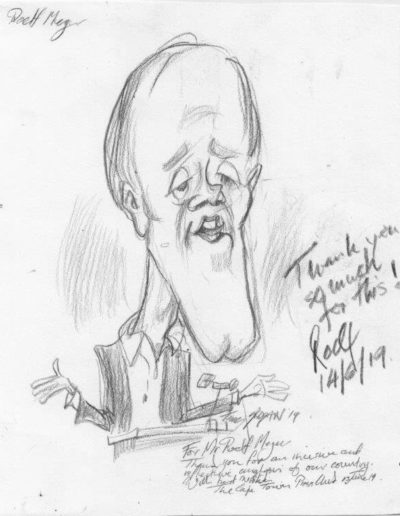 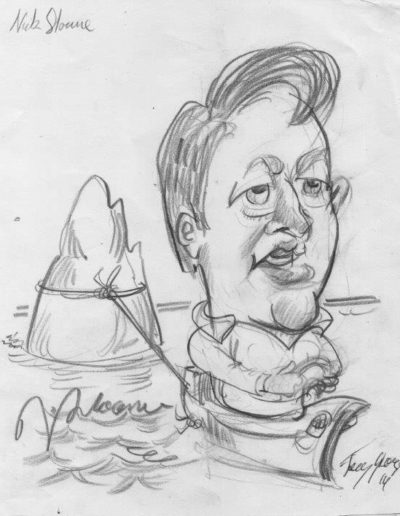 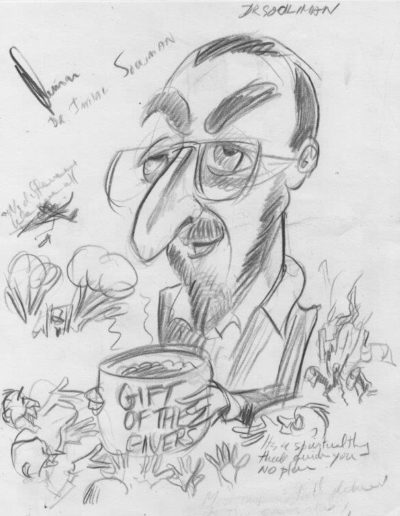 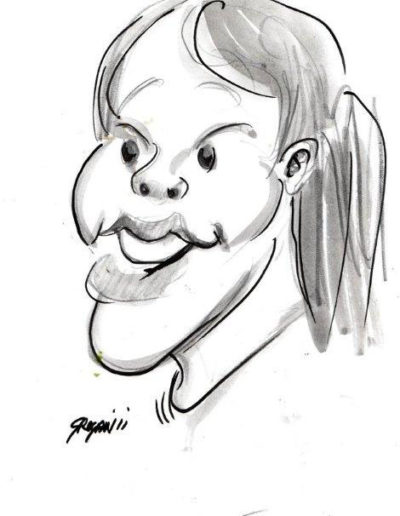 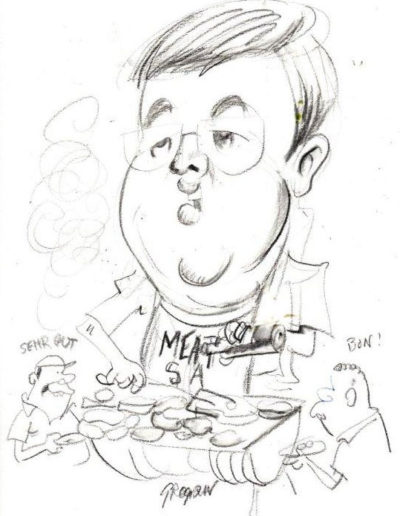 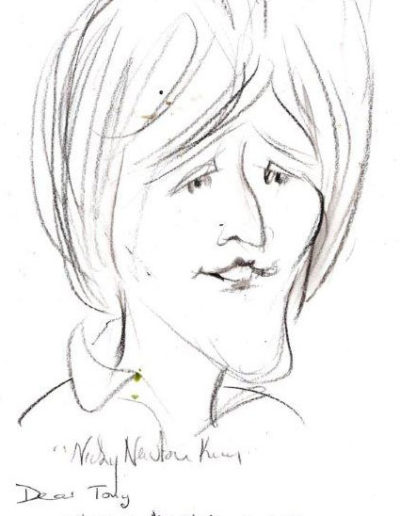 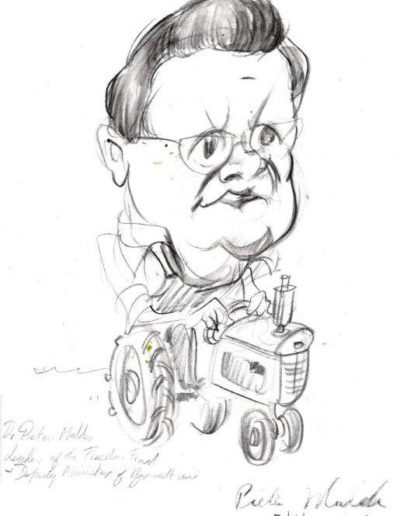 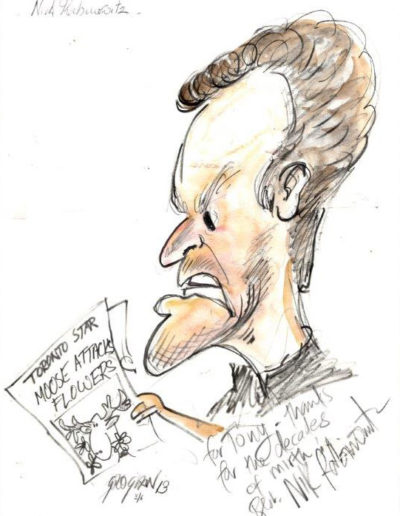 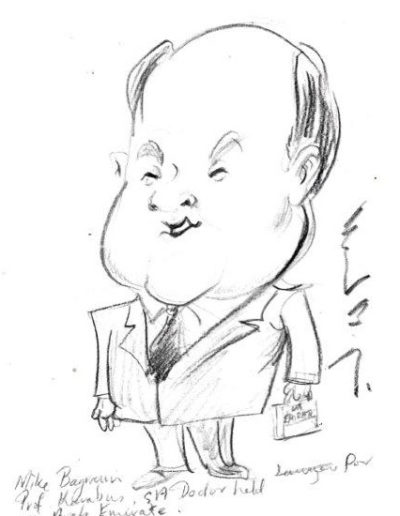 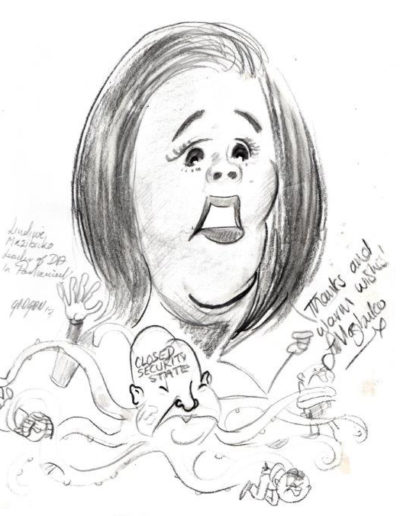 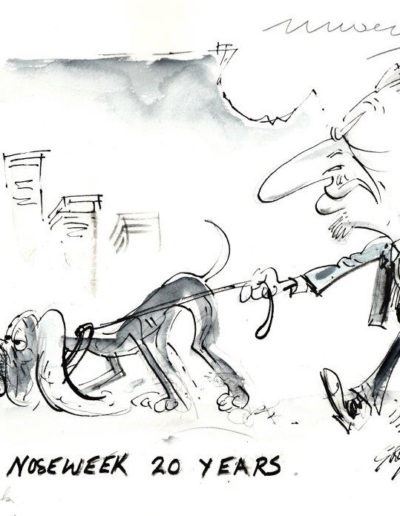 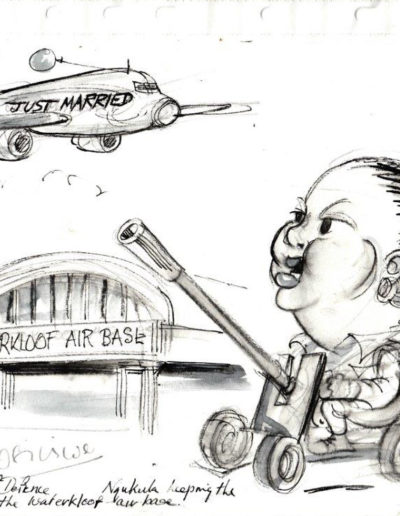 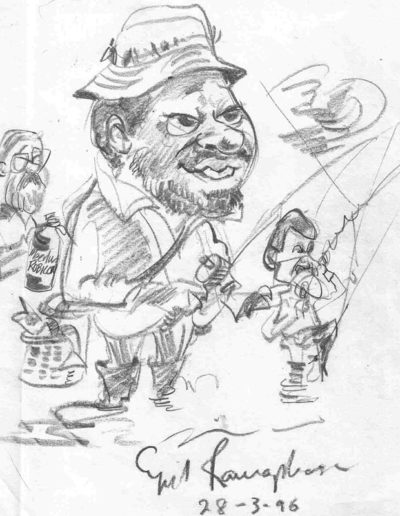 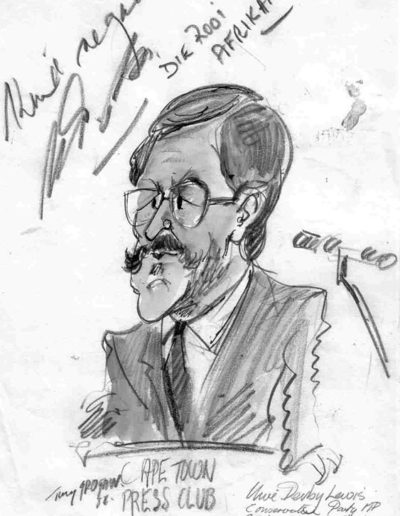 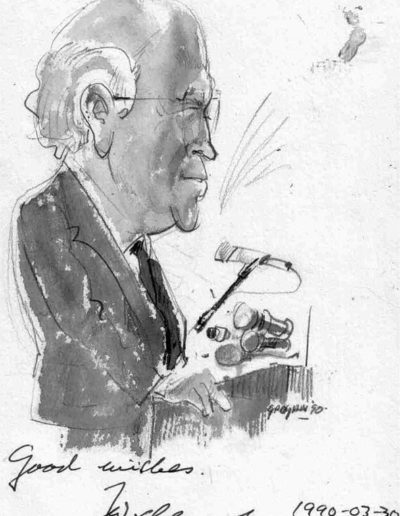 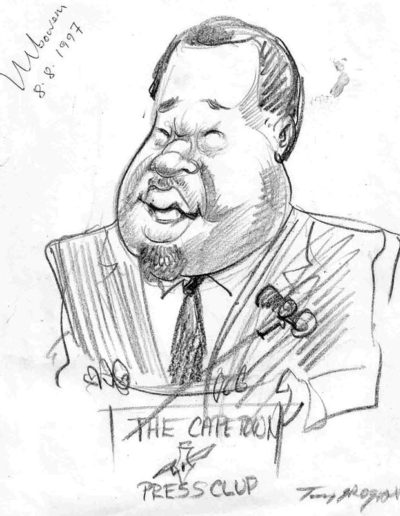 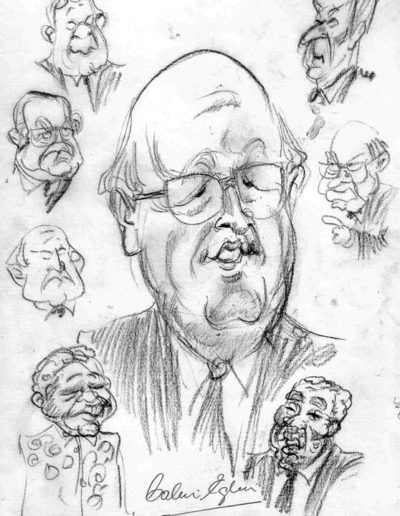 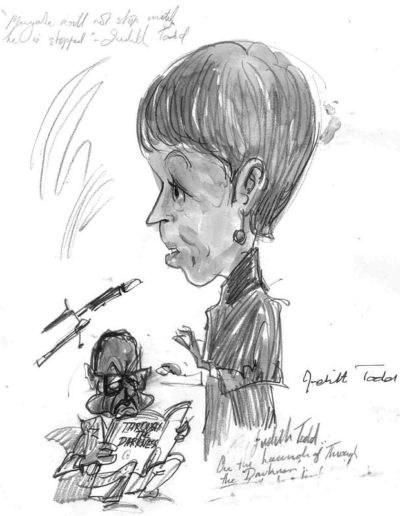 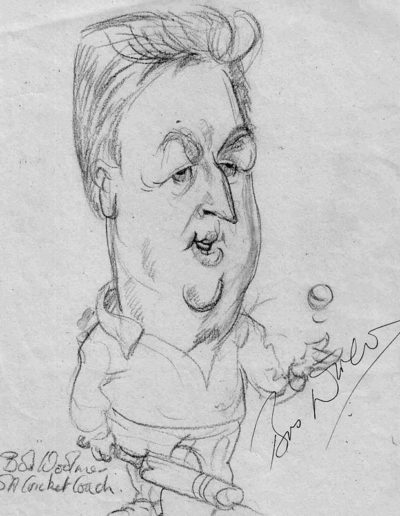 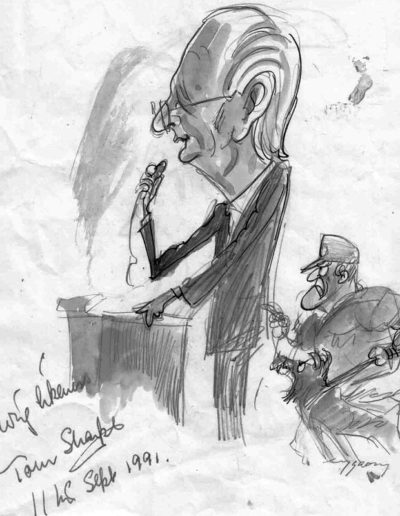 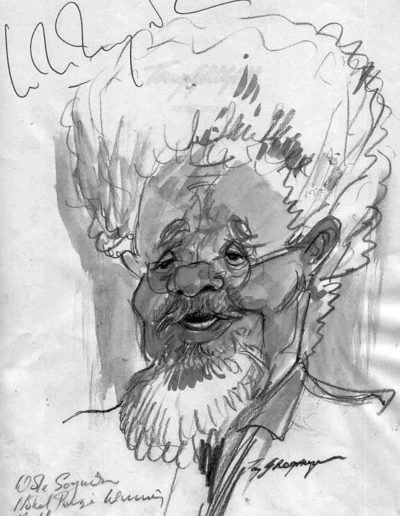 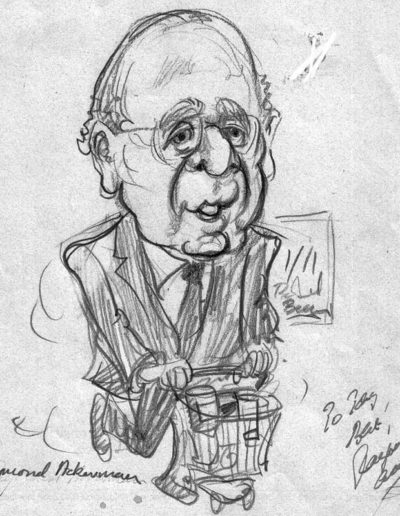 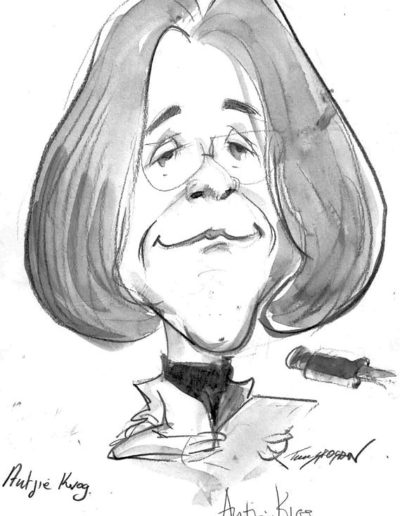 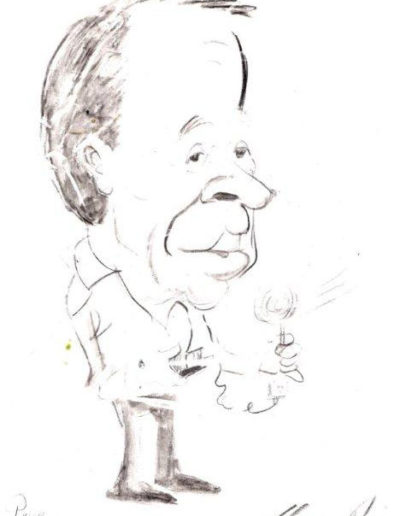 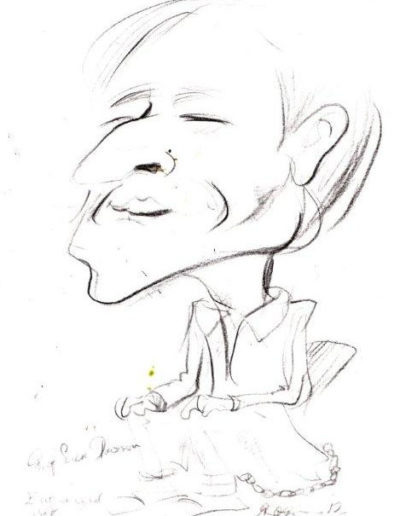