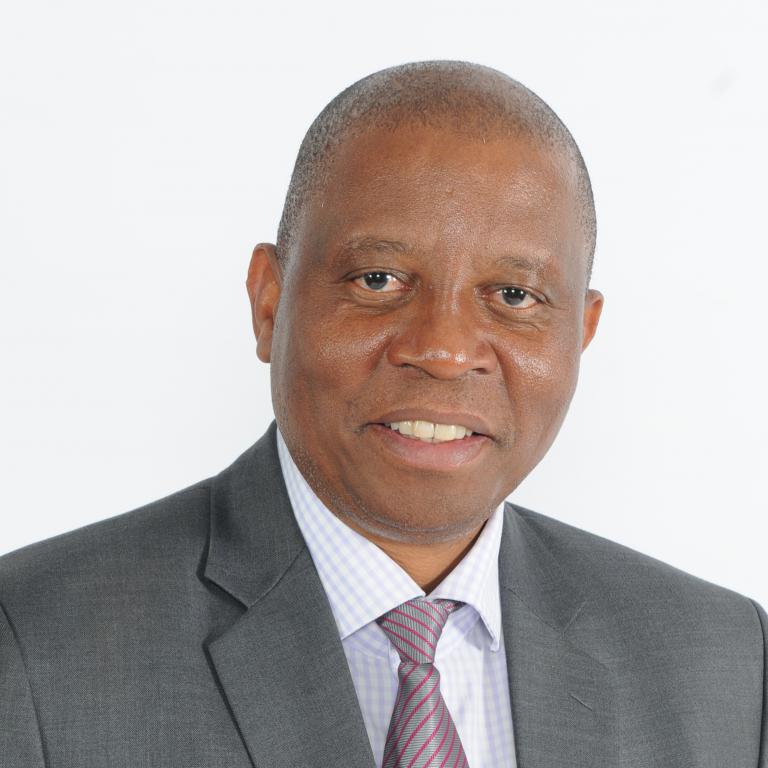 Herman Mashaba (Former Mayor of JHB) and Michael Beaumont will be in conversation with Brent Meersman.

In August 2016, well-known South African businessman Herman Mashaba became mayor of Johannesburg, heading a razor-thin DA-led coalition in the city.  Three years later, in October 2019, he resigned from the party and from his position as mayor.

Michael Beaumont, who was his chief of staff, has since penned an explosive account of their turbulent term of office, ‘The Accidental Mayor’, giving an inside account of the infighting and factionalism within the Democratic Alliance and questioning the future of South Africa’s official opposition party.

Mashaba and Beaumont will be in conversation with Brent Meersman.

They will take your questions.

Accessing the live-streamed event is as easy as opening a webpage. But it is essential that you register and Click here to RSVP or contact Lalage on or 0828200190.
Once registered, we will email you a confirmation and shortly before the event, the access links.