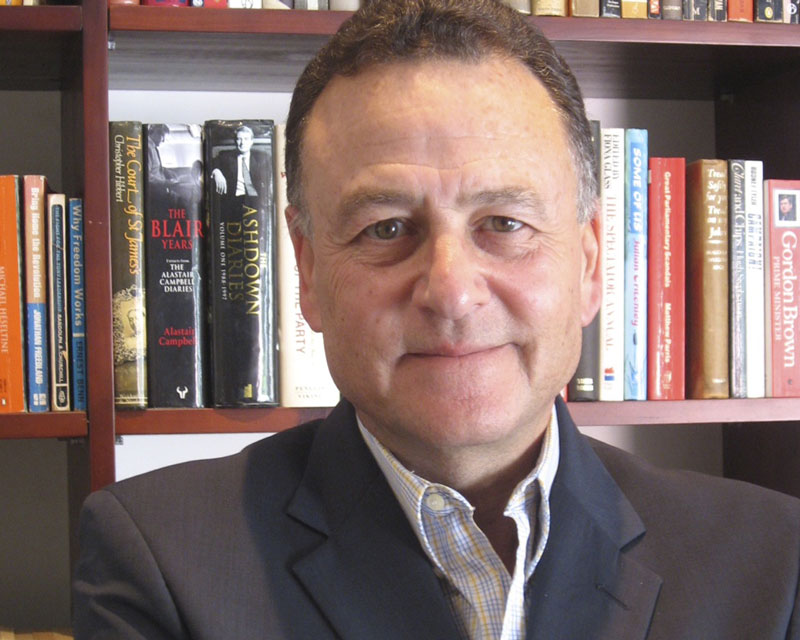 Tony Leon writes, speaks and consults on current affairs and future prospects, based on his background as the longest serving leader of the Opposition in the Parliament of South Africa since the advent of democracy, as well as former Ambassador to Argentina, Uruguay and Paraguay (appointed by President Jacob Zuma). Leon served 20 years in Parliament, (winning Helen Suzman’s seat when she retired), led the Democratic Party which he grew from 1.8 percent to become the Official Opposition in 1999. He founded the Democratic Alliance in 2000, gaining control of the Western Cape Province and of the City of Cape Town.

Leon will address the Cape Town Press Club on  “Hope and Fear – an outlook on SA going forward”. He will be addressing the issue of the DA review and will answer questions specifically on that topic.