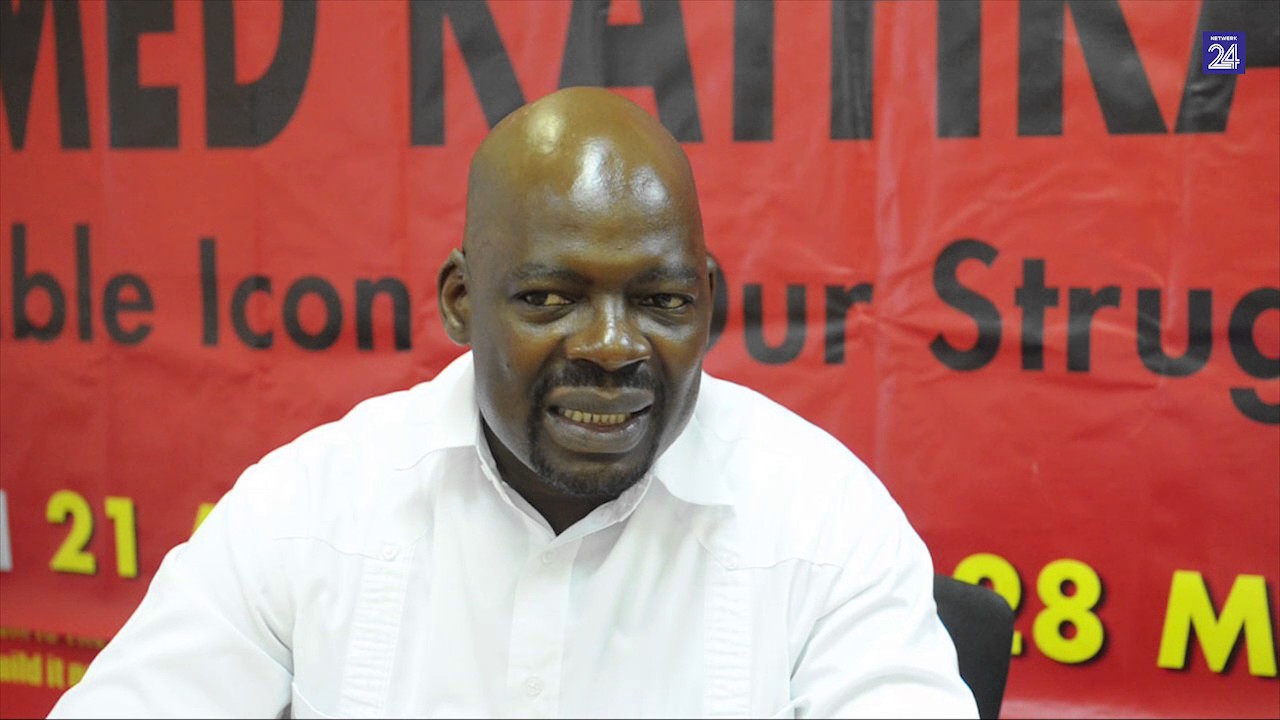 Mapaila has been a vocal critic of corruption within the African National Congress (ANC) and the South African government. The “hands of Zuma” campaign picketed his home in 2017 and threatened him and his family.

Mapaila was a member of Umkhonto weSizwe and operated outside of South Africa prior to 1994. He has held his current position since 2012.

He will respond to questions.