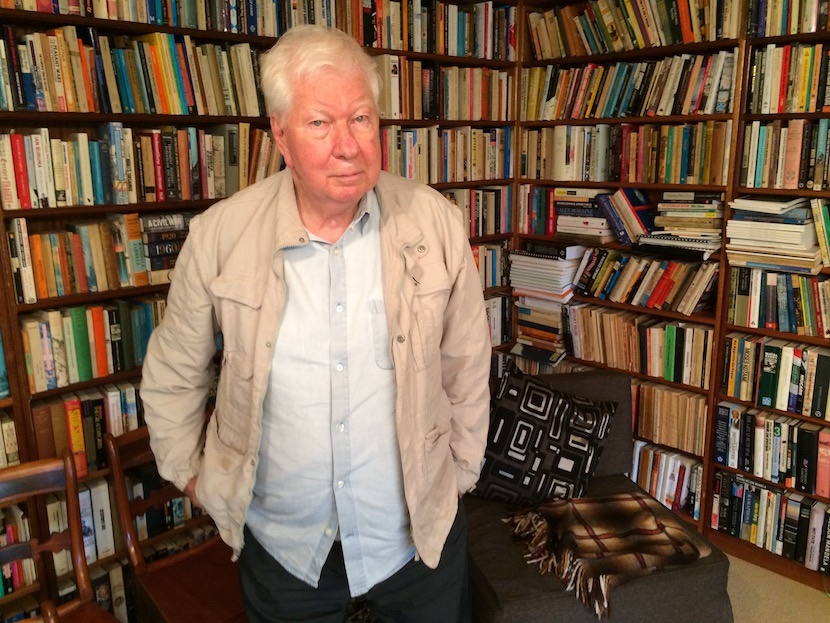 RW Johnson on his newest book “Fighting for the Dream”

RW Johnson is a highly respected, but controversial author and commentator on South Africa. UK-born Johnson was educated at Natal University and Oxford University, as a Rhodes Scholar. He is an emeritus fellow of Magdalen College, Oxford where he taught politics and sociology for many years. In a 2015 article for The Spectator, journalist-author Rian Malan tells how the ANC sent an emissary to tell several British editors that the man was a reactionary whose scribblings should be suppressed. This animus dates back to 1977, when Johnson published ‘How Long Will South Africa Survive?’, a book remembered today for its central heresy: he described the ANC’s armed struggle as a feeble affair and predicted that the apartheid regime was more likely to be toppled by economic and moral pressure from its western trading partners.

The ANC’s guerrilla campaign “fizzled”, while sanctions and disinvestment campaigns sparked political change. Johnson will address the Cape Town Press Club on his newest book ‘Fighting for the Dream‘ which is likely to prove equally “disturbing” to the ANC. He will take questions.