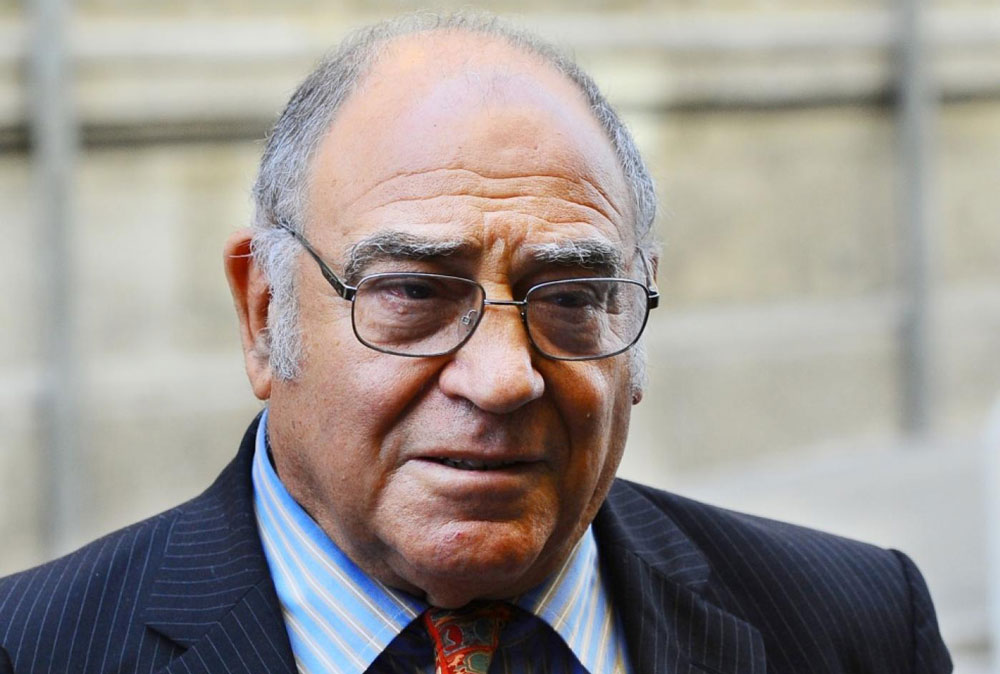 Former MK commander and former Minister for Intelligence Ronnie Kasrils will speak to the Cape Town Press Club on what made a young white boy give up privilege to take up arms, join the liberation struggle and spend 27 years in exile.

Kasrils last spoke to the Club after his scathing book on Jacob Zuma was published. He has now penned an evocative memoir – Catching Tadpoles: The shaping of a young rebel. He will be in discussion with Brent Meersman. He will take questions on all topics and he will be available to sign copies of his memoir.