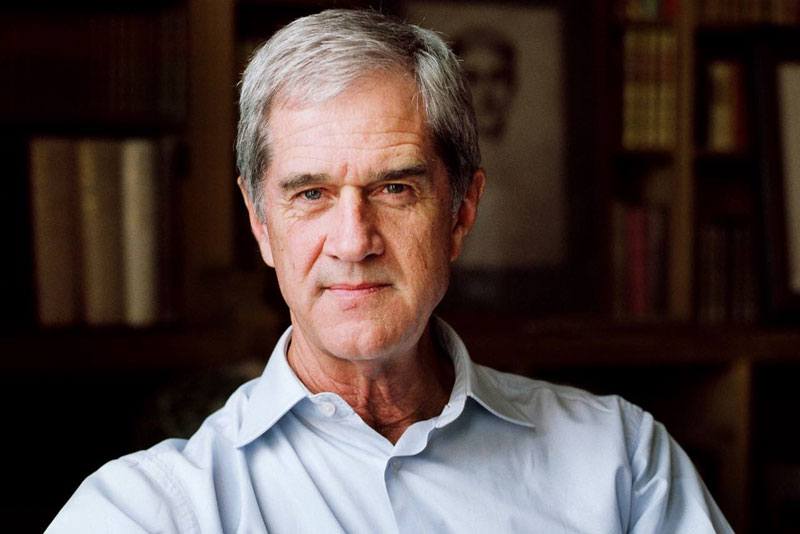 Roelof (Roelf) Meyer studied at the University of the Free State in Bloemfontein. He practiced as a lawyer before entering politics actively as Member of Parliament in 1979. After FW de Klerk came to power he served as Minister of Constitutional Development and was in this capacity intimately involved in the negotiations on the settlement of the South African conflict as chief negotiator for the National Party Government together with Cyril Ramaphosa, chief negotiator for the ANC in 1994. After the election Meyer continued in the portfolio of Constitutional Affairs in the cabinet of former President Nelson Mandela. He retired from active politics at the beginning of 2000 and since then involved himself in business and civil society in South Africa as well as an advisor in conflict situations globally. As an international adviser to Myanmar’s President Aung San Suu Kyi, he has been involved in resolving the Rohingya crisis.

On 27 March 2009 Meyer received the Order of the Baobab in Silver from the President of South Africa for “his immense contribution in providing special support in the birth of the new democratic South Africa through negotiations and ensuring that South Africa has a Constitution that protects all its citizens”.

Roelf Meyer will address the Press Club about South Africa being poised to transform for the better under President Cyril Ramaphosa. He will take questions.