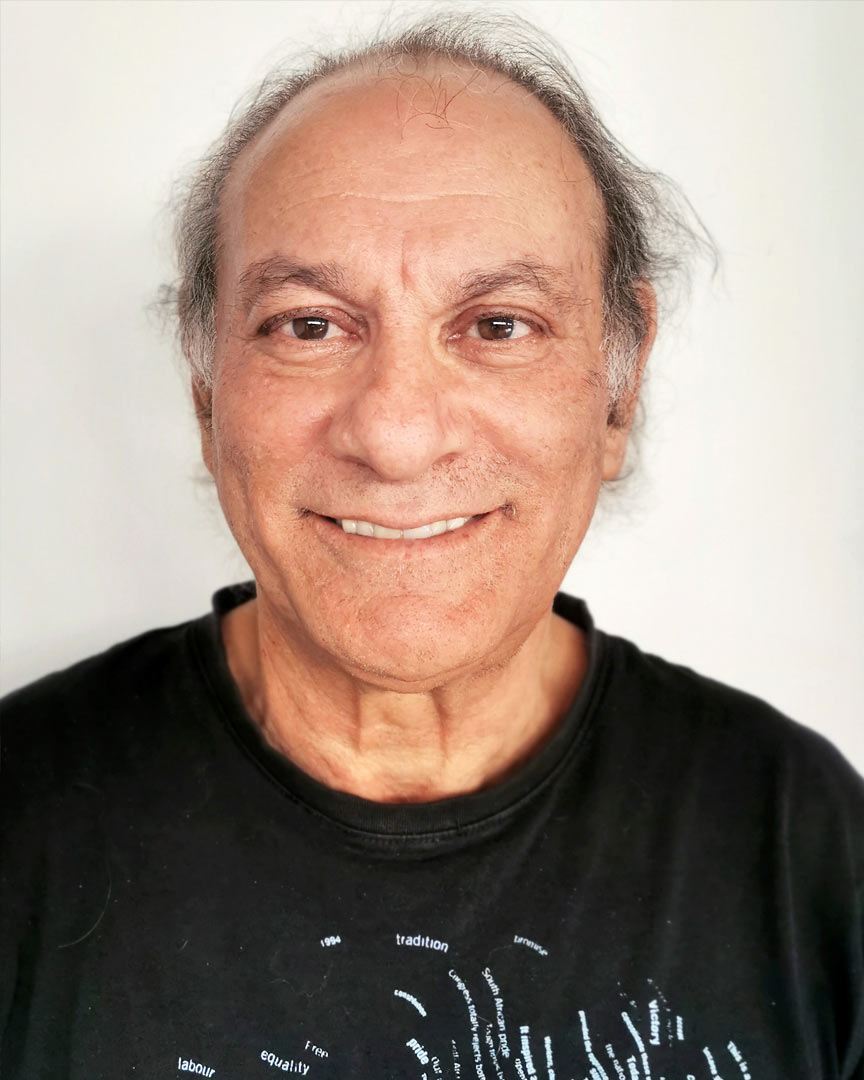 For the past four years, veteran journalist Raymond Joseph has been investigating dodgy dealings by the National Lotteries Commission and its recipients. His tenacity in reporting this story from remote corners of the country sparked a ministerial investigation and led the SIU to already identify R300 million in misappropriated grants.

Raymond Joseph began his career in journalism at the now-defunct SA Jewish Times in 1973, before being accepted for the Rand Daily Mail cadet course in 1974. Since then he has worked for mainstream, community and tabloids newspapers, and for magazines in senior editorial positions, including a stint as Sunday Times head of bureaux in Port Elizabeth, Durban, Cape Town, in South and as the paper’s London correspondent and national news editor.

He is a former ICFJ/Knight International Journalism Fellow and also a former editor and board member of The Big Issue magazine, which he helped launch in 1996.
He launched and headed Code for South Africa’s – now OpenUp – media programme and its Data Journalism Academy, until 2017

Sponsored by:
The Ben and Shirley Rabinowitz Foundation