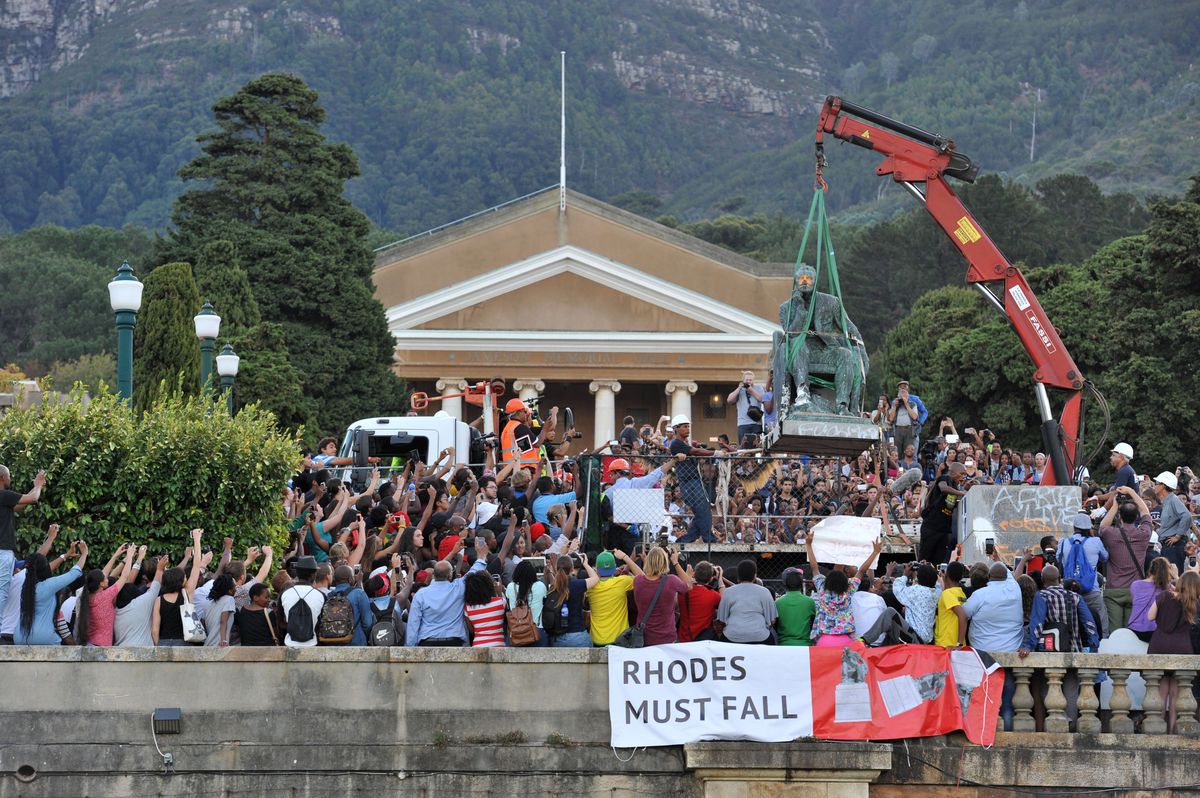 Benatar argues that UCT’s decline began in 2015 with the Rhodes Must Fall protests. Emboldened by their success, the protestors issued new and ever-increasing demands later that year and then again in 2016 and 2017. Their methods included intimidation, assault, and arson. The university leadership capitulated and Benatar says this has fostered a broader and now pervasive toxic environment within the institution, inimical to academic learning and teaching.

These developments offer important lessons for universities around the world that are yielding to the forces of what he calls a faux “progressivism”.

Professor Benatar will address the Cape Town Press Club on “The Fall of the University of Cape Town”.

Benatar has held visiting fellowships at Brandeis, Emory, Princeton, and the United States’ National Institutes of Health. His previous books include Better Never to Have Been (Oxford, 2006), The Second Sexism (Wiley-Blackwell, 2012), and The Human Predicament (Oxford, 2017).
From his ringside seat, his latest book, The Fall of the University of Cape Town, tells “a saga of lunacy, criminality, pandering, and identity politics. The mad and the bad – the deranged, deluded, the depraved – have been granted endless latitude in bullying and abusing others”.