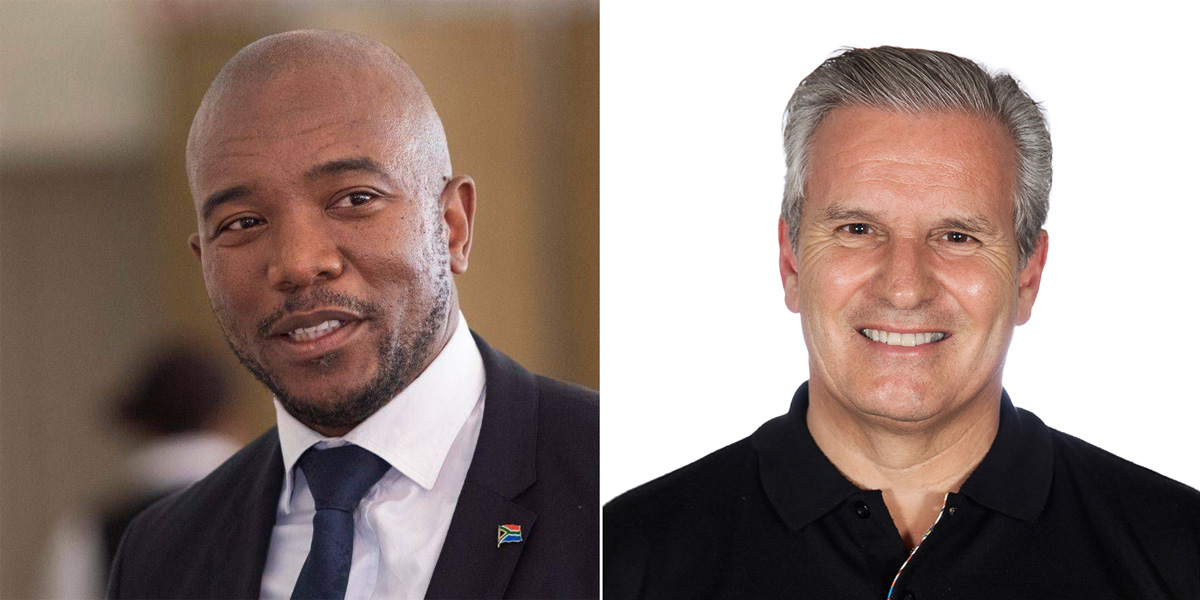 Mmusi Maimane and Michael Louis of the One South Africa Movement will address the Cape Town Press Club on electoral reform and citizens’ participation.

Mmusi Maimane founded the One South Africa Movement in 2020 after leaving the Democratic Alliance – the official opposition he led for over four years in Parliament.

Dr Michael Louis is a businessman and chairperson of the One South Africa Movement. He was a founding member of the African Christian Democratic Party and served as its chairperson for six years.

Photos: The South African and Mediation in Motion