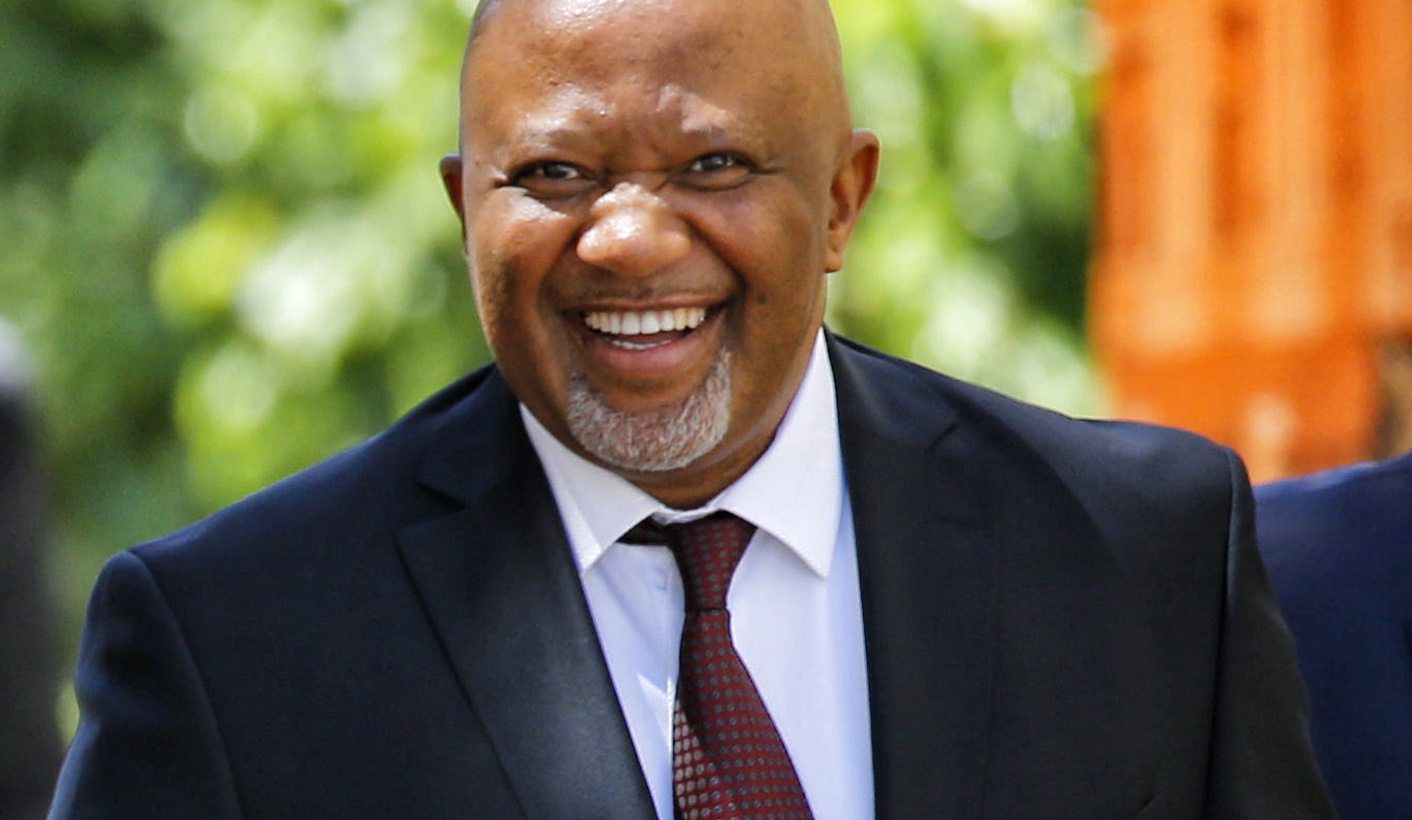 When Mcebisi Jonas was fired as Deputy Finance Minister in 2016 by Jacob Zuma, in what was widely seen as a direct attack on the Treasury, it rocked the South African economy.  In 2018, Jonas created shock waves when he testified at the Commission into State Capture that the Gupta family offered him R600 million to become the next Finance Minister.

Since then, Jonas has given much thought to the political situation in South Africa and how we might resuscitate the nation’s economy.  “South Africa isn’t far from chaos or the IMF” he told Fin24 in an interview.  But he thinks the situation is salvageable.

Jonas will share his insights on the South African political economy, and he will take questions.

In May, MTN announced that Jonas has been appointed its chairperson-designate.  He will take up the position on 15th December.

His new book After Dawn: Hope after State Capture will be available for purchase.