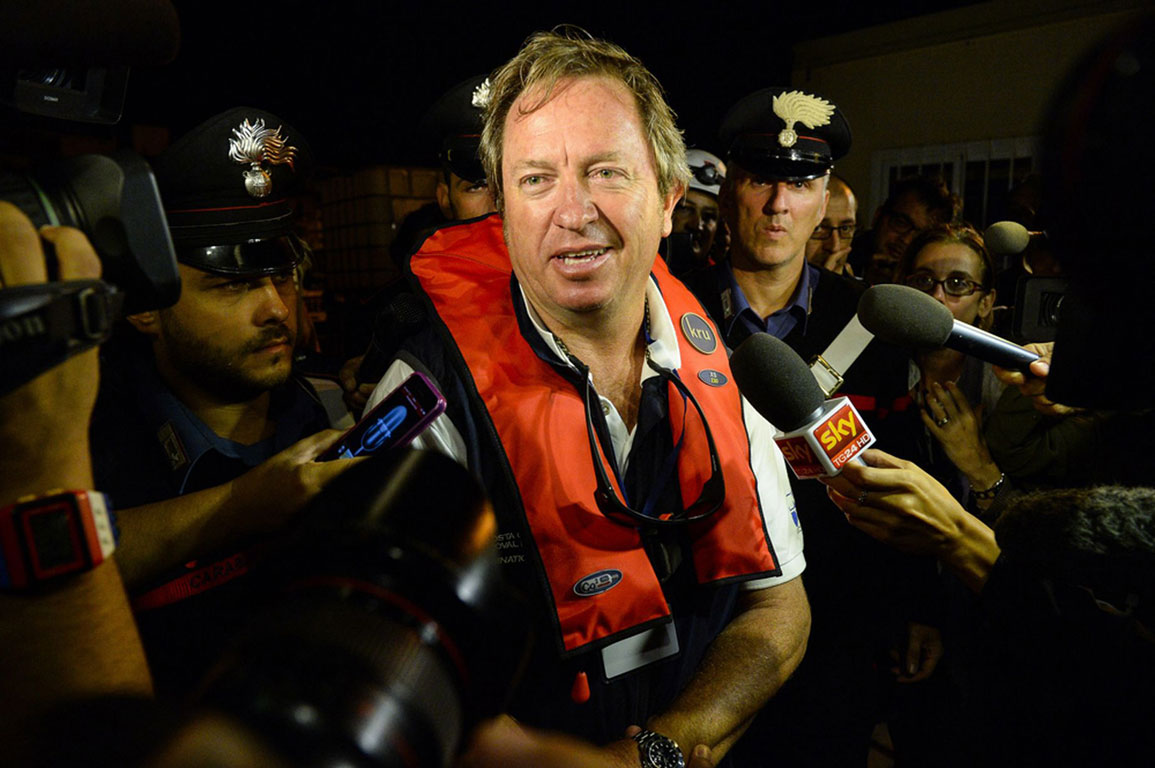 Master mariner Nicholas “Nick” Sloane is determined to tow an iceberg to the water-deprived Western Cape. Is his plan viable, sensible or even desirable?

It is certainly a breathtaking idea that has captured the interest of news networks around the world. Read this fascinating article for background: BBC: Hauling icebergs to Africa.

Sloane will address the Cape Town Press Club on how he, his scientists and engineers will tow an iceberg as big as a mountain to Cape Town to help the City’s dwindling water supply.

Sloane is an expert in marine salvage. He is best known for leading the successful salvage operation of the stricken Costa Concordia in September 2013, 20 months after it went aground. People said it could not be done, but Sloane proved them wrong then.