Home Events Mark Barnes, former CEO of the Post Office on “how to fix the country” 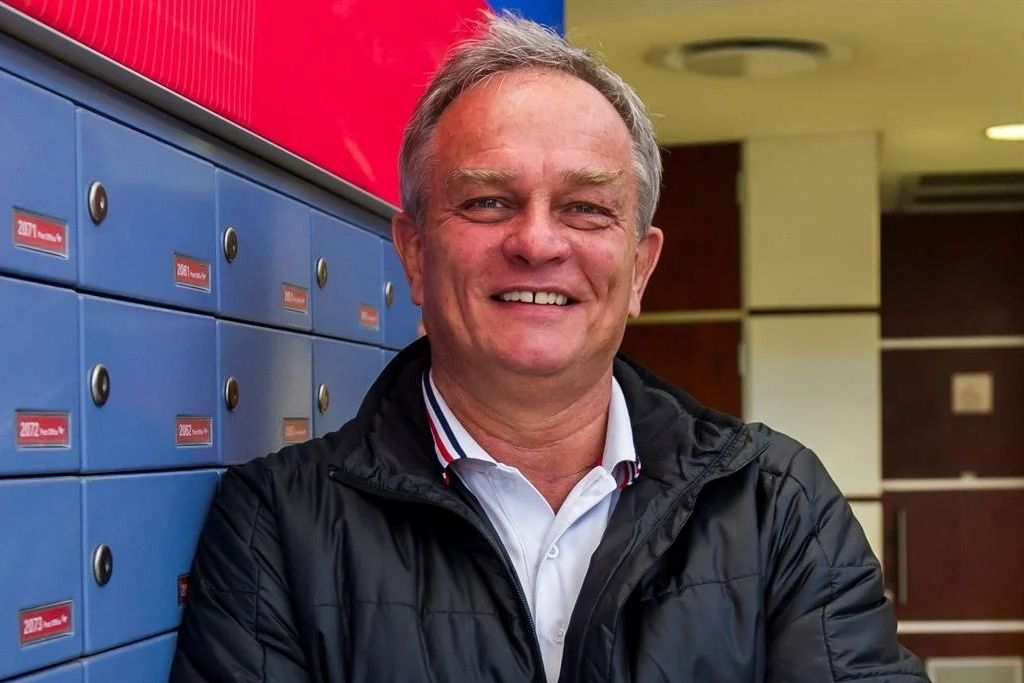 Mark Barnes, former CEO of the Post Office on “how to fix the country”

Mark Barnes is the founder of the Purple Group which owns, among other things, the popular trading platform EasyEquities. He is an investment banker but, before he founded the Purple Group, he was an executive at several institutions, including Standard Bank, Brait and Capital Alliance. But for many South Africans, he is perhaps better known as the businessman who was appointed CEO of the Post Office in 2016 – and that was when the Post Office was in a desperate financial position. He was the CEO for three-and-a-half years and during this period the Post Office’s financial position improved significantly. However, he resigned in 2019 when the government rejected his visionary plan to integrate SAPO and Postbank.

Barnes sent a message to President Cyril Ramaphosa to appoint the 100 best people to fix the country. He said the president should start with 10 people, and that it is the last chance for South Africa.

Barnes will address the Cape Town Press Club.  He will take questions.