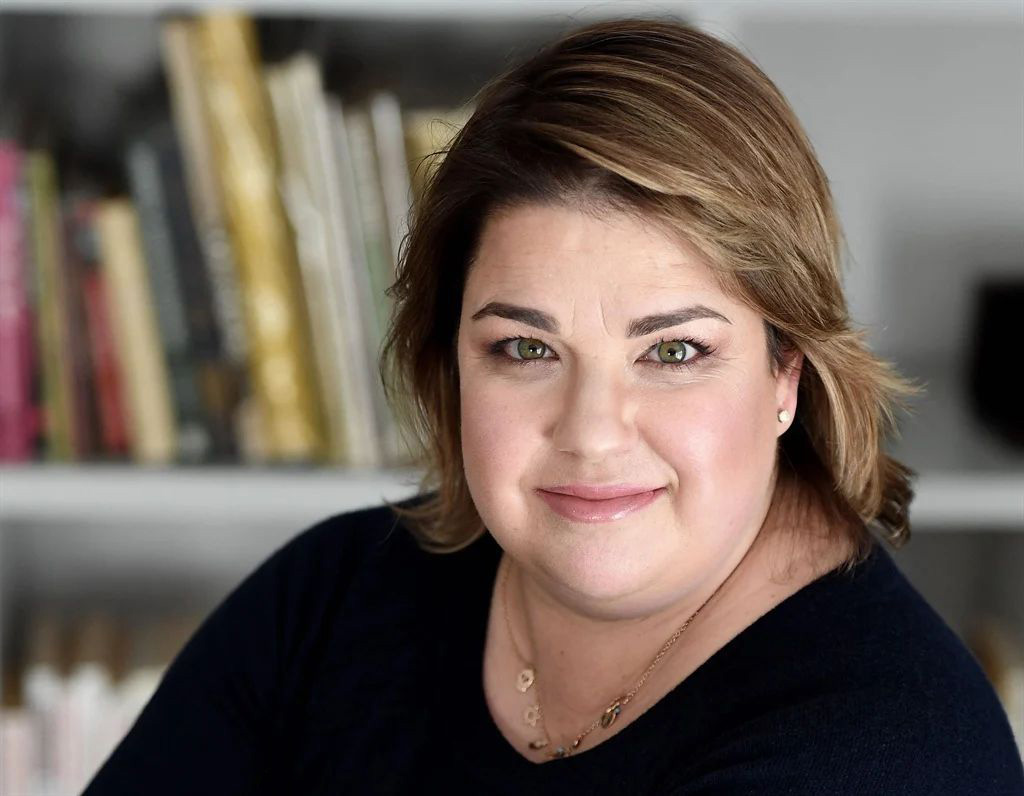 Journalist Mandy Wiener has been in the forefront of numerous stories that have gripped the nation’s attention. She has repeatedly delved into the murky criminal underworld in politics and big business. Her latest venture has been the world of whistleblowers, the people who have played a pivotal role in exposing wrongdoing and grand corruption. To many people they are courageous heroes to others they may be the rats leaving the ship.

Whether in Parliament, the platinum belt, the ganglands of the Cape Flats, the skyscrapers of Sandton, the farmlands of the Free State, or the Gupta compound in Saxonwold and Bosasa’s facebrick campus in Krugersdorp, whistleblowers have played an essential role in society and many have paid a high price for speaking out.

Wiener will address the Cape Town Press Club on the fraught, dangerous and sometimes ambiguous nature of whistleblowing and what needs to be done to secure its public benefit.

Her latest book, The Whistleblowers published by PanMacmillan, has just been released. Her previous books are Ministry of Crime: An Underworld Explored (2018); Behind the Door: The Oscar Pistorius and Reeva Steenkamp Story (2014) with Barry Bateman; My Second Initiation: A Memoir (2013) with Vusi Pikoli, former head of the NPA; and the Killing Kebble: An Underworld Exposed (2011).

Accessing the live-streamed event is as easy as opening a webpage. You will also be able to ask questions via our online chat function. But it is essential that you register and RSVP (see RSVP button/link elsewhere on this page) or contact Lalage on or 0828200190. Once registered, we will email you a confirmation and shortly before the event, the access links.

Presented by the Cape Town Press Club in conjunction with Pan Macmillan: