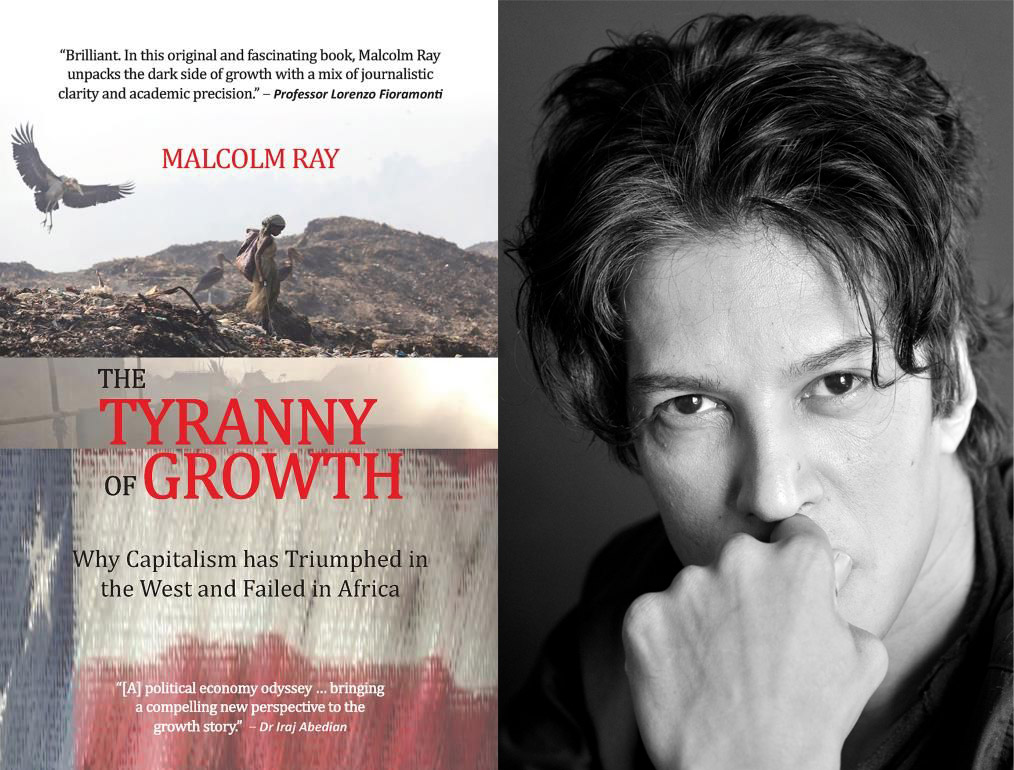 Malcolm Ray is a writer, activist, academic and former editor of Enterprise magazine and Finweek.

Ray was an anti-apartheid activist during the 1980s and early 90s before going into journalism for a decade. He then entered academia as a Senior Research Fellow at the University of Johannesburg, and he now devotes himself to his writing.

In his latest book, Ray takes aim at the “growth doctrine” and what he describes as its ruinous consequences for the African continent. He says the current status quo in global capitalism has not developed but instead crippled the continent economically.

Writing from an African perspective, his book, The Tyranny of Growth, is a radical critique of the 2008 financial crisis, the economics of the COVID-19 pandemic, and the role of the IMF and the World Bank, and multinational corporations doing business in Africa.