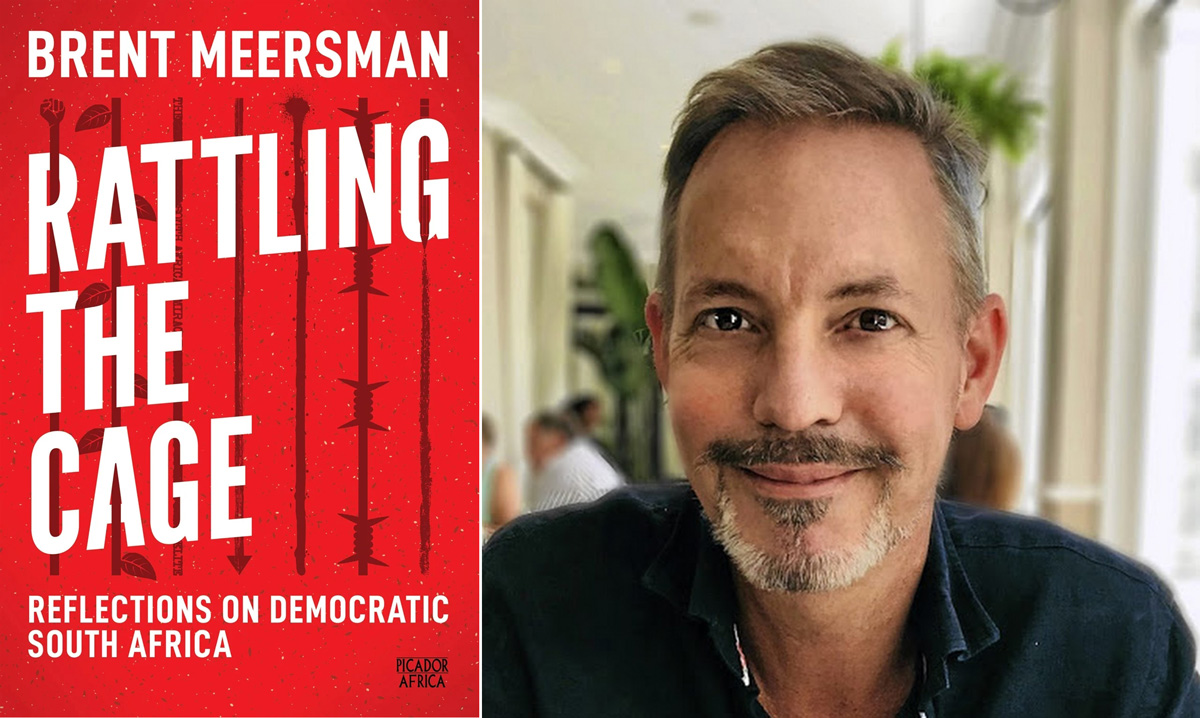 Author Brent Meersman will be in conversation with governance specialist and columnist Judith February, about his latest book Rattling the Cage: Reflections on Democratic South Africa. 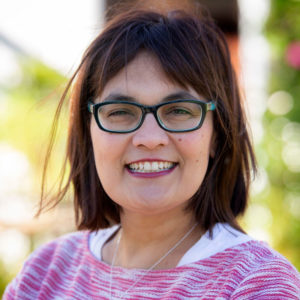 Most South Africans have strong views on our past and present, often based on how we have been personally affected by history. But how well-examined and solid are these positions? Among the questions Meersman asks are: Why do so many young South Africans say Nelson Mandela was a sell-out? Was the Truth and Reconciliation Commission a dismal failure? Is outlawing hate speech and criminalising racist behaviour really a good idea? Why do communities still burn down their schools? How did the Marikana massacre happen in the democratic era? Why are African immigrants increasingly unwelcome in South Africa? Can our media be trusted to tell us the truth? And how do we embrace climate change?

Meersman is the co-editor of GroundUp. He previously wrote as a columnist for the Mail & Guardian (2003–16), This Is Africa (2014–18) and was SA bureau chief for New Africa Analysis (London). His books have been translated and published internationally.

Meersman is the author of eight books, including a political roman-à-clef, Primary Coloured, and an ambitious trilogy tracing the lives of three South African families from 1978 to 2000, Sunset Claws, of which Rapport said: ‘Meersman is one of this country’s greatest storytellers.’ His critically acclaimed memoir, A Childhood Made Up, was published in 2020.

Judith February is a Visiting Fellow at the WITS School of Governance. Prior to that, she was executive director of the HSRC’s Democracy and Governance unit and also head of the IDASA’s South African Governance programme for 9 years. She has worked extensively on issues of good governance, transparency and accountability, with a focus on corruption and its impact on governance, Parliamentary oversight and institutional design. Her book, Turning and turning: exploring the complexities of South Africa’s democracy was published by Pan MacMillan.

Accessing the live-streamed event is as easy as opening a webpage. You will also be able to ask questions via our online chat function. It is essential that you register and RSVP (see RSVP button elsewhere on this page) or contact Lalage on or 0828200190.
Once registered, we will email you a confirmation and shortly before the event, the access links.

Presented by the Cape Town Press Club in conjunction with PAN MACMILLAN: