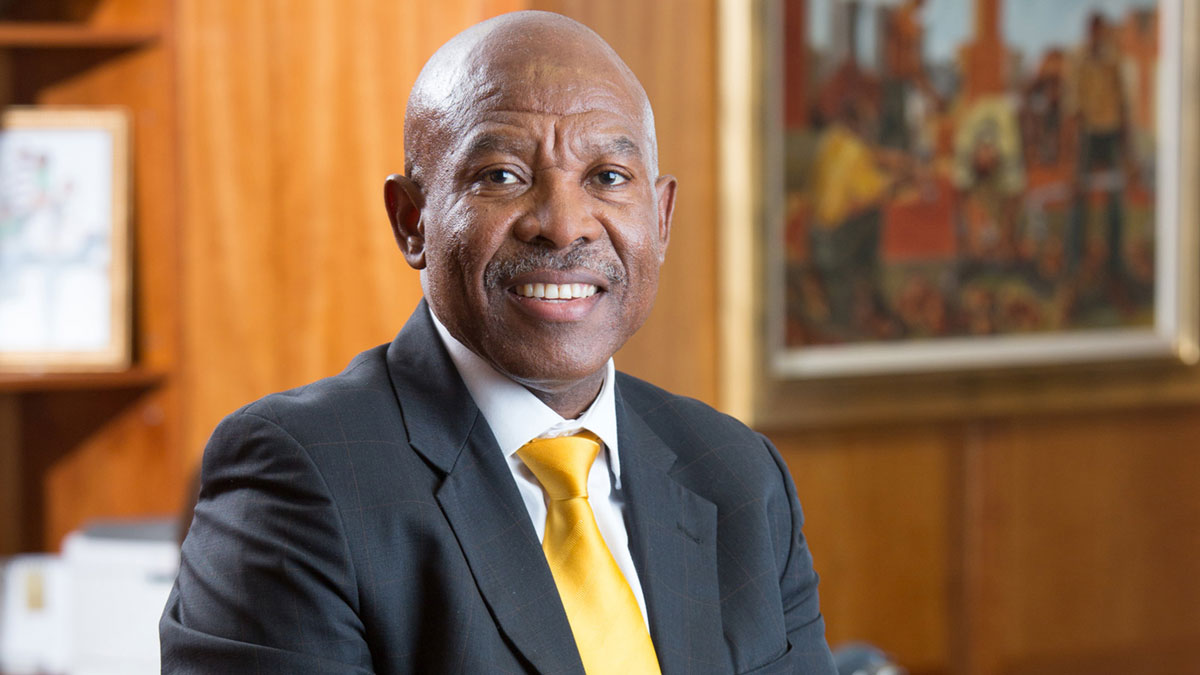 Governor of the South African Reserve Bank Lesetja Kganyago has steadfastly protected the independence of the institution, a cornerstone of South Africa’s fiscal policy.

But the ownership and mandate of the reserve bank, inflation targeting, interest rates, and the option of quantitative easing have all been under close scrutiny as the country’s political landscape has become more contested and the economy contracts. Government has committed at least R500 billion for COVID-relief and it may not be nearly enough. Many eyes are now fixed on the SA Reserve Bank and what it can or should do.

Kganyago, who was appointed to head the 100-year-old institution in 2014, was re-appointed for another five-year term in July 2019 by President Cyril Ramaphosa. He holds degrees from UNISA and SOAS, University of London. He was previously the Director-General of the National Treasury.

The governor will address the Cape Town Press Club on the current situation through a “fireside” chat with Brent Meersman.

Accessing the live-streamed event is as easy as opening a webpage. But it is essential that you register and RSVP (see RSVP button elsewhere on this page) or contact Lalage on or 0828200190.
Once registered, we will email you a confirmation and shortly before the event, the access links.