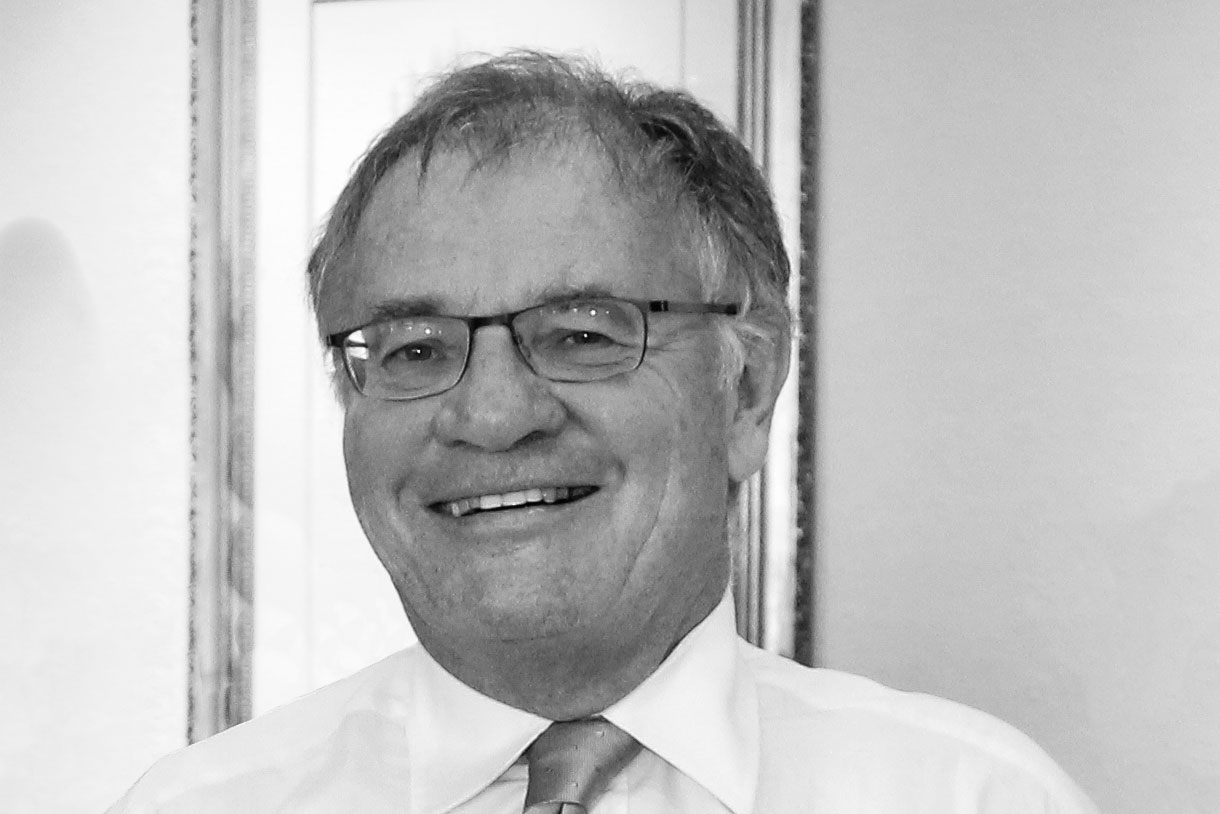 Judge Dennis Davis – How robust is our judicial system?

How robust is our judicial system against political sabotage? Can the courts hold the line against organised crime? Are the courts still our last line of defence against a captured state?

Judge Dennis Davis will speak to the Cape Town Press Club on this and other issues surrounding the country’s courts and judicial system.

Well known to the public because of his popular TV programme, Judge For Yourself, Judge Davis, now retired from the High Court, was also Judge President of the Competition Appeal Court of Cape Town. He served as a legal advisor to the Constitutional Assembly during the formation of South Africa’s new constitution.

Judge Davis has extensively published in academic journals and co-written eight books on a number of legal subjects.