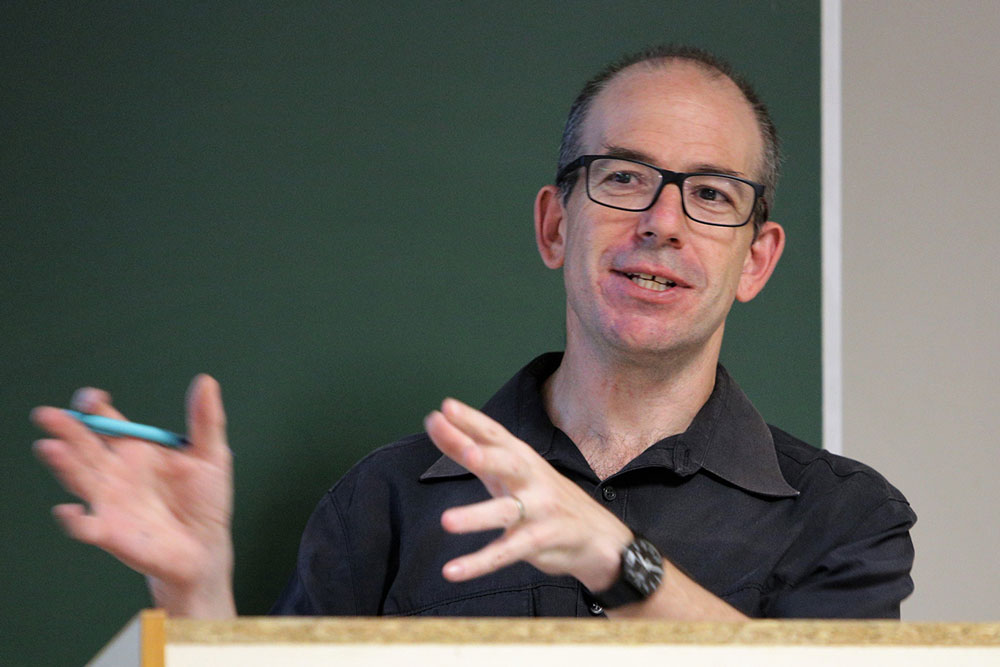 Journalist Jonathan Ancer has delved deep into the world of spies during apartheid on both sides. His new book Betrayal returns to this shadowy world where he uncovers the story behind the navy super spy on the Russian pay roll, the accidental mole in the heart of Pretoria’s war on the frontline states, and the idealistic students used and abused in apartheid’s intelligence war.

Ancer, a journalist for over 20 years has won awards for hard news, feature writing and creative writing. A former editor of the Grocott’s Mail, he has also written for The Star,  Directions magazine, and a column for the Cape Times. He is also the author of the acclaimed book, Spy: Uncovering Craig Williamson.

He will speak to the Cape Town Press Club and members of Kelvin Grove Club about the world of apartheid spies. What does it take to deceive those closest to you? How do you lead a double life and not lose yourself? Is there ever a point of return?