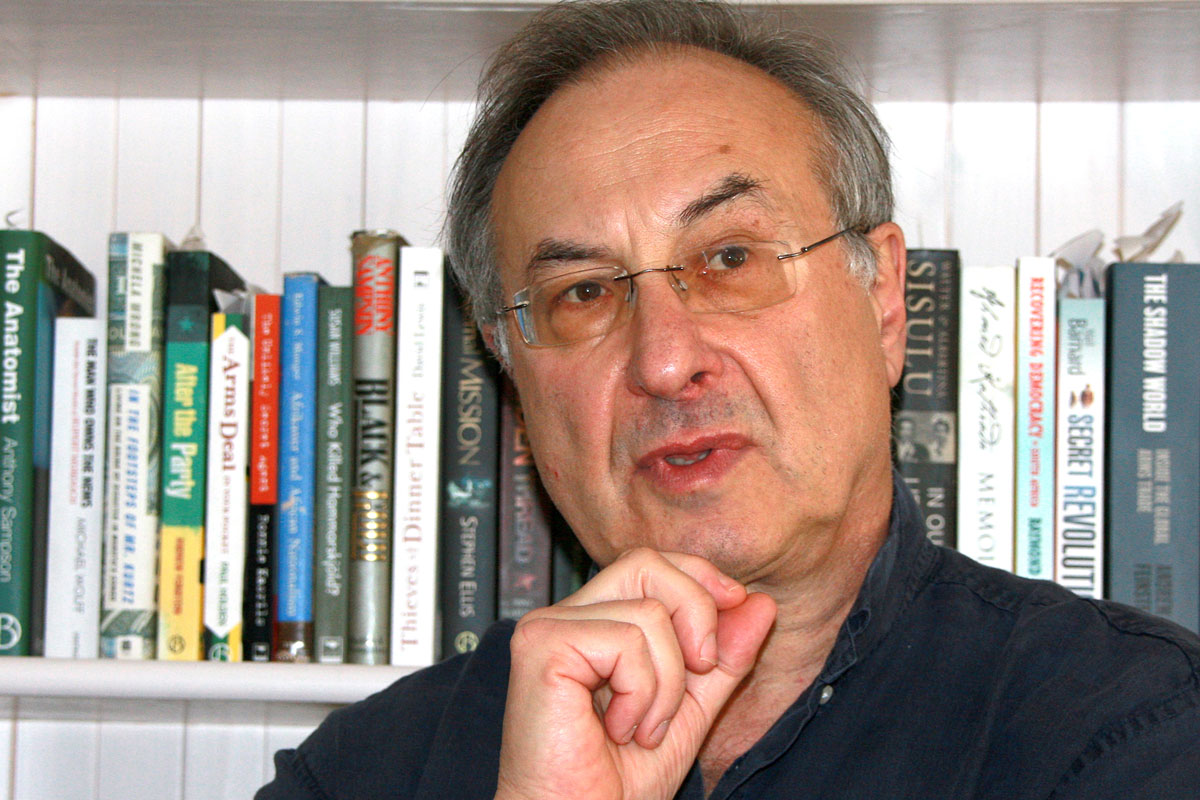 Author, journalist and broadcaster John Matisonn began his professional career as a young reporter on the Rand Daily Mail in 1974, ran the SABC’s election coverage in 1994 and went on to be the editorial director of a daily national broadsheet, This Day.

The author of two books – Cyril’s Choices and Gods, Spies and Lies – Matisonn looks at lessons from 25 years of freedom in South Africa. Drawing on experience from Moscow and Kyoto, Harari and Bangui, and the highways and byways of South African politics, he will spell out the choices before President Cyril Ramaphosa as we enter 2020.

He will discuss, among other current issues, the background and links between the Russian oligarchs who befriended Jacob Zuma and other African leaders to sell nuclear plants and take over mines and South Africa’s own oligarchs, the Guptas, and most importantly, what his study of the Asian tigers can teach South Africa about building a job-creating, inclusive, rapid growth economy.

Matisonn, who trained the newly released Nelson Mandela for TV, served four years as a councillor on the Independent Broadcasting Authority in the Mandela government, was Chairperson of the United Nations’ Electoral Media Commission in Afghanistan after the fall of the Taliban government, and was a member of the Interim Board of the South African Broadcasting Corporation after the National Assembly’s gruelling investigation into corruption in 2017.