Home Events Herman Mashaba of ActionSA on our economic crisis 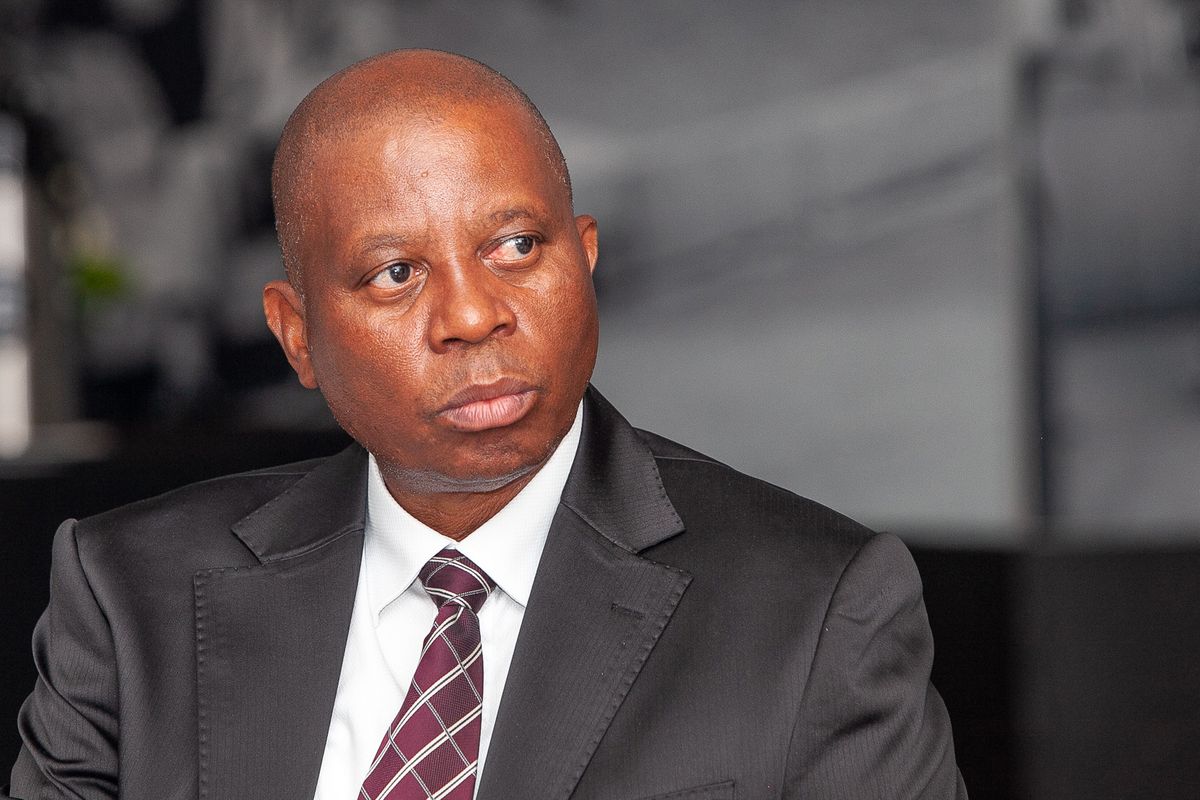 Herman Mashaba of ActionSA on our economic crisis

Herman Mashaba is the founder and president of ActionSA, a party he formed in August 2020 to change the direction of South African politics. Mashaba is an entrepreneur and a former Democratic Alliance mayor of Johannesburg. He is known for his trenchant opinions about the role of business in society, immigration, the death penalty, labour law reform, and the conflict in Ukraine, among many others. He will address the Cape Town Press Club on what must be done to address our economic crisis.