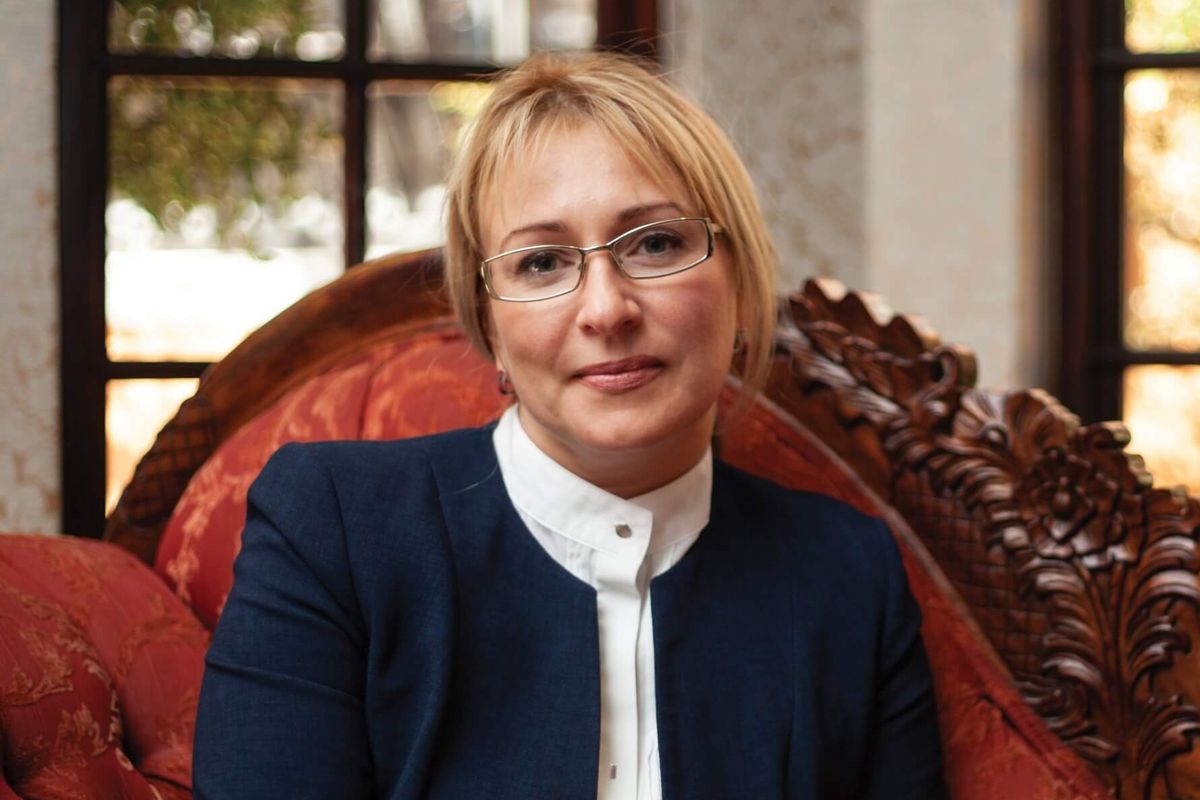 Her Excellency Liubov Abravitova is the Ambassador Extraordinary and Plenipotentiary, and Charge d’affaires of the Embassy of Ukraine to South Africa.

Russia’s invasion of Ukraine and the war it has started in Europe has set the world on edge.

The ambassador will update the press club on the latest developments and the diplomatic response from South Africa and the continent.