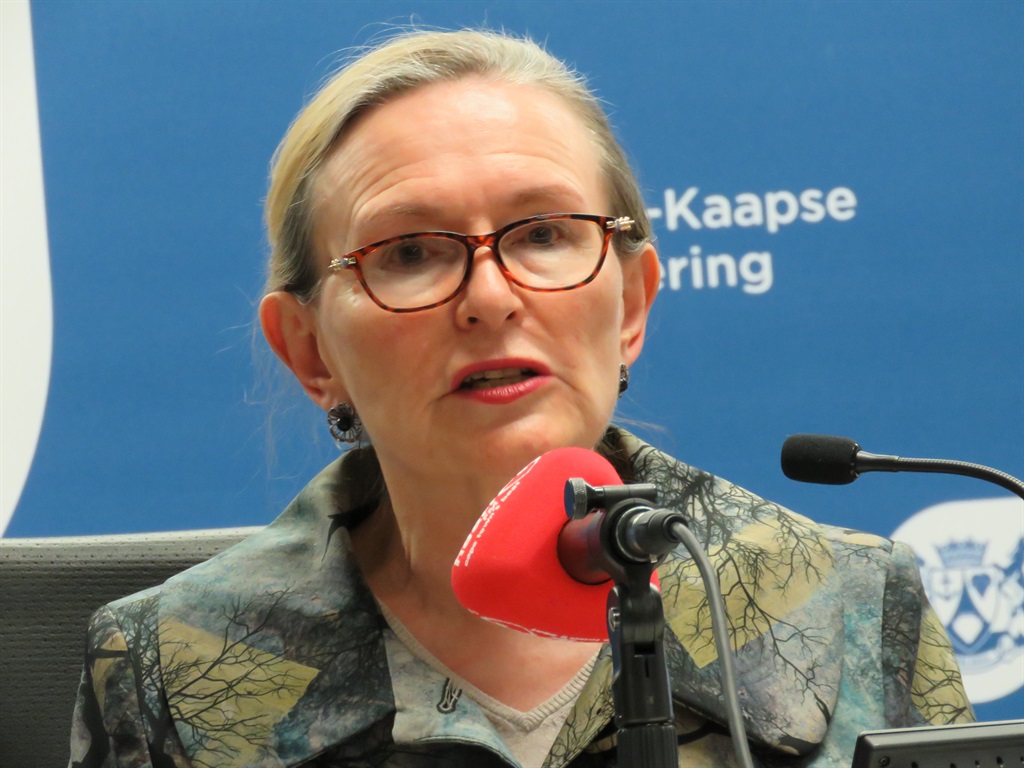 Until recently, Helen Zille was Premier of the Western Cape, holding the position for two terms from 2009 until 2019. In an address to the Cape Town Press Club, Zille will reflect on those 10 years, and where the province and the country need to go from here.

Zille began her career as a journalist, as a political correspondent for the Rand Daily Mail in the 1970s.

She will take questions and is sure to speak her mind on the current state of the official opposition and the governing party.