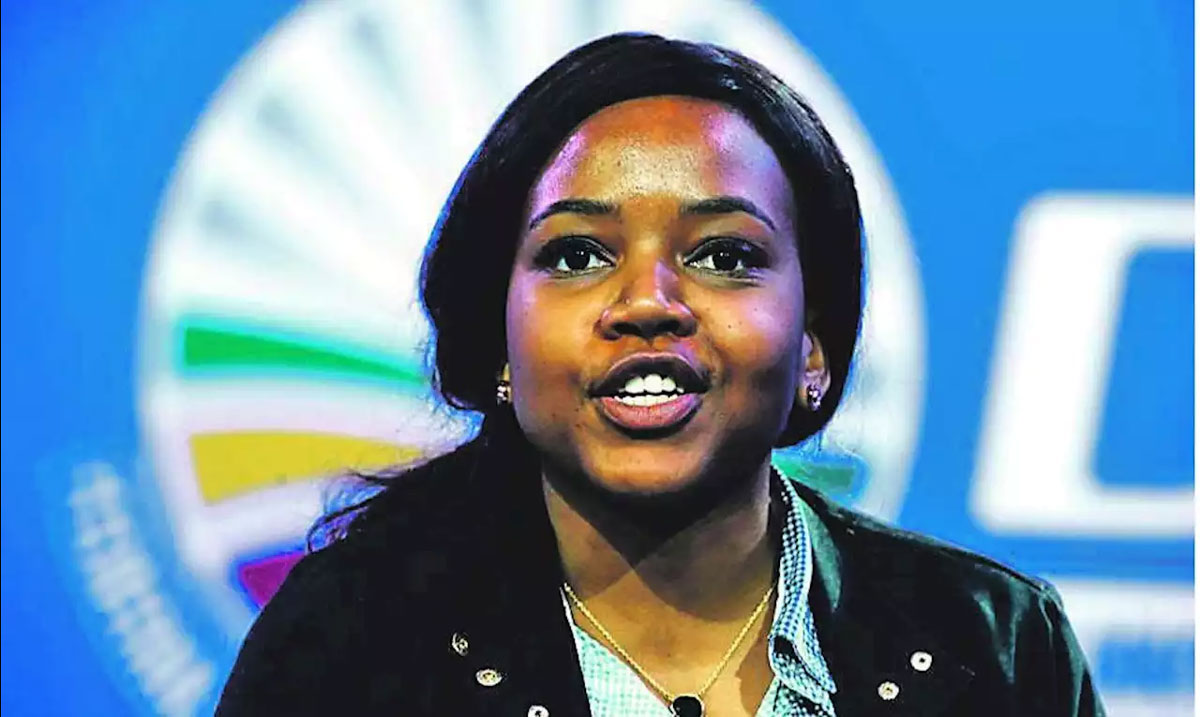 Gwen Ngwenya will address the Press Club on the DA’s policy priorities.  The DA emerges from a period in which the key criticism has been uncertainty on its messaging.

Ngwenya is a politician and Head of Policy for the opposition Democratic Alliance.  She resigned from the post of Head of Policy in January 2019, citing the party did not take policy seriously, but returned in November 2019 after an independent review panel recommended the party prioritise policy development.  As a Member of Parliament for the Democratic Alliance in the Fifth Parliament, she served on the Standing Committee on Finance.  She has also served as COO of the South African Institute of Race Relations, Africa’s largest classically liberal think tank, as an analyst for Bloomberg, and an economic researcher based in London, New Delhi, and Johannesburg.  At university she was the SRC president at UCT.

Ngwenya will address the Cape Town Press Club before the Opening of parliament. She will take questions.