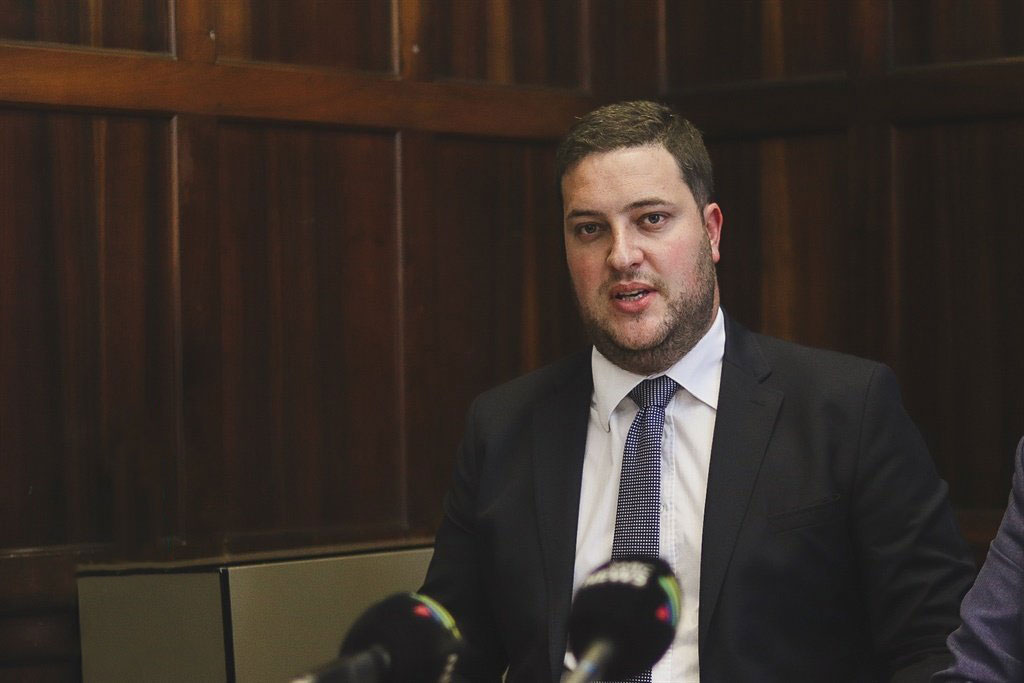 Geordin Hill-Lewis has been announced by the Democratic Alliance as the mayoral candidate for Cape Town in the next municipal elections.

Hill-Lewis became a Member of Parliament in National Assembly in August 2011. Since June 2019, he has been the DA’s shadow minister for finance. He was previously shadow minister for trade and industry (2014 to 2017), and shadow deputy ministers for public service (2011 – 2012) and trade and Industry (2012 to 2014). He holds a Masters in Economic Policy (University of London).

Hill-Lewis will address the Cape Town Press Club on his vision and plans for the City.