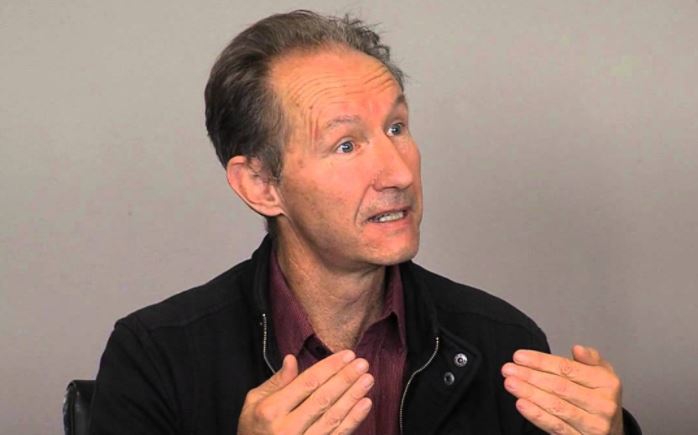 Dr Wilhelm Verwoerd on “Blood Ties: Coming home in my kin, my skin and South Africa”

Dr Wilhelm Verwoerd, the grandson of Dr Hendrik Verwoerd, the “architect of apartheid”, was born in 1964. Wilhelm became deeply disillusioned with the system in which he was raised. He joined the ANC in the early 1990s, and was rejected by his father as a traitor. Verwoerd then worked as a researcher for the Truth and Reconciliation Commission.

His recently published autobiographical reflection, Verwoerd: My Journey through Family Betrayals, examines the complexities of having Verwoerd blood in your veins while being committed to reconciliation. The publishers describe it as an unflinchingly honest look at loyalty, kinship and the demands of restitution in post-apartheid South Africa.
Verwoerd holds an MA in Philosophy from Stellenbosch University, an MA from Oxford and a PhD in applied ethics from the University of Johannesburg. He is currently a senior research associate and facilitator within the Historical Trauma and Transformation Unit at Stellenbosch University, and a teaching associate at Trinity College, Dublin.

Verwoerd will speak on “Blood Ties: Coming home in my kin, my skin and South Africa”. He will take questions.