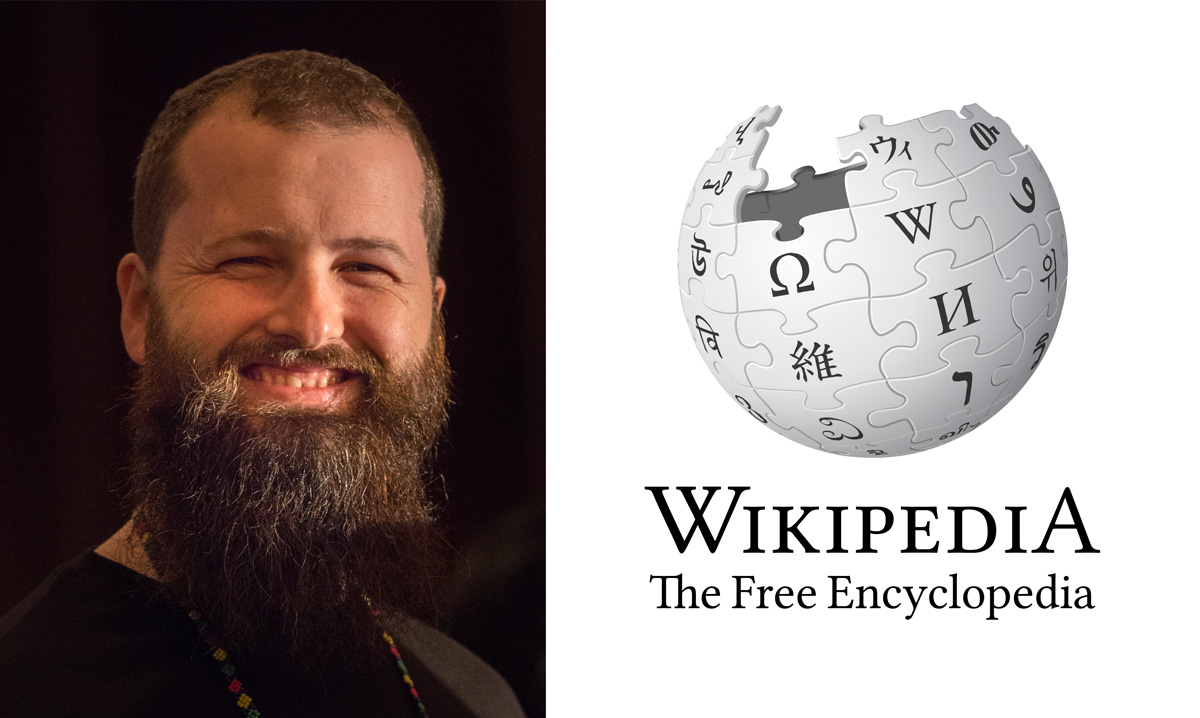 This January, Wikipedia turned 20 years old. It has been an extraordinary achievement with daily page views running in the billions. Millions of people use it, but also millions of people volunteer their time to edit and update it.

In 2018, Douglas Scott was the organising chairperson for Wikimania that year, the official annual international Wikipedia conference, and was deeply involved in both bringing the event to South Africa for the first time and in organising the event.

Scott will address the Cape Town Press Club on the status of free knowledge in South Africa and the growth of Wikipedia over the past 20 years. He will take questions.

Accessing the live-streamed event is as easy as opening a webpage. But it is essential that you register and RSVP (see Online Registration and RSVP links elsewhere on this page) or contact Lalage on or 082 820 0190.
Once registered, we will email you a confirmation and shortly before the event, the access links.

Presented by the Cape Town Press Club in conjunction with WIKIPEDIA: