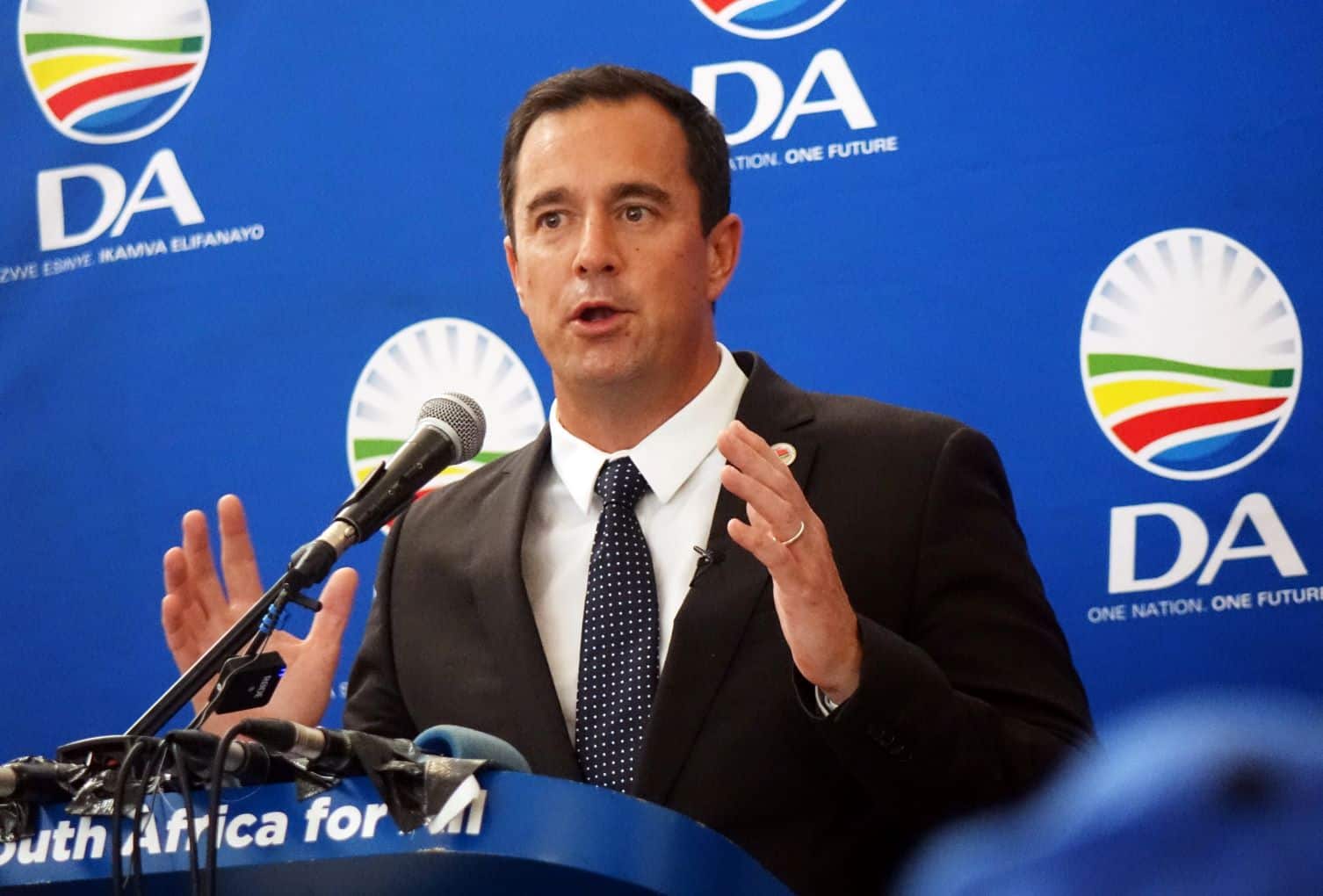 John Steenhuisen was elected Leader of the Democratic Alliance (DA) at the DA Federal Congress on 1 November 2020. He had been interim leader and leader of the official opposition in Parliament from November 2019. He served DA Chief Whip from May 2014 to October 2019.

Steenhuisen took up his seat in the National Assembly in 2010 and served as the DA Shadow Minister on Cooperative Government and Traditional Affairs (COGTA).

Born in Durban, John Steenhuisen was elected to the then Durban City Council at the age of 22.   In 2006 he served on the eThekwini Council City’s Executive Committee. His constituency was Durban North for 10 years until the 2009 General Election when he was elected leader of the DA caucus in the KwaZulu-Natal Provincial Legislature.    He also served as DA leader in KZN.

Steenhuisen will address the Cape Town Press Club on “The path to building a new majority”.

PLEASE NOTE THAT STRICT COVID PROTOCOLS WILL BE PUT IN PLACE AT THE VENUE.

R280 for members. Lunch/wine included. R300 for guests. Banking details are available on the website under the "Join the Club" menu item. Please use your surname AND the surname of the guest speaker as reference. If you cancel with less than 24 hours notice we will try to fill your place, but if not successful, you will be liable to pay.