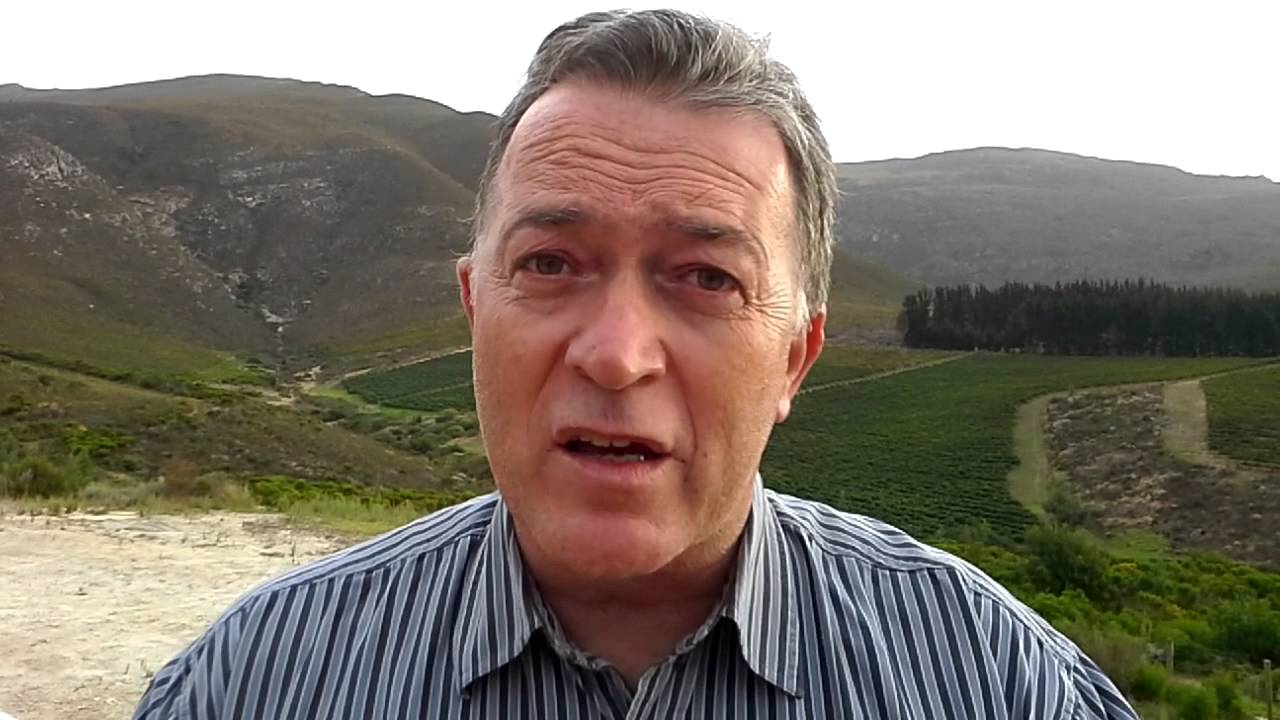 Dugmore will outline the ANC’s vision and electoral promises for the Western Cape.