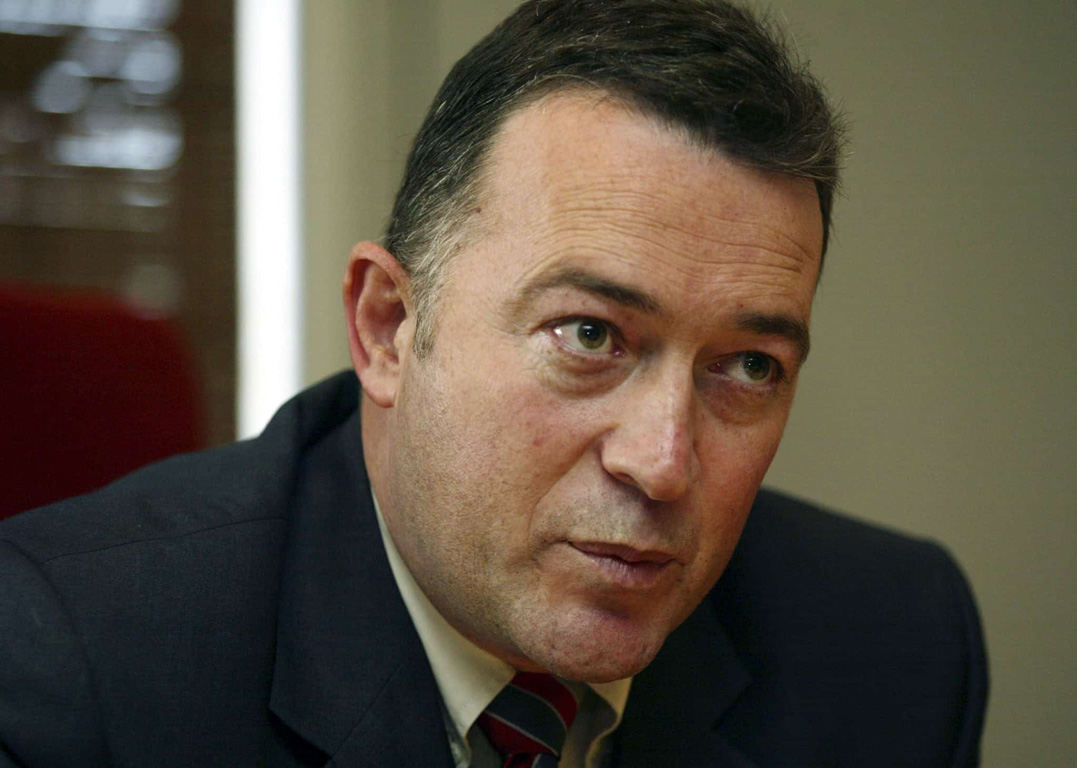 Cameron Dugmore has been a member of the Western Cape Provincial Parliament for 15 years. He serves on several portfolio committees whose job it is to oversee the Provincial Government, including Public Works and Property Management. He was previously MEC for Education from 2004 to 2008 and an MEC for Cultural Affairs and Sport from 2008 to 2009. He then joined The Presidency as a Special Advisor in the Ministry for National Planning in 2009, working as a Special Advisor in Minister Trevor Manuel office, before returning as a member of the provincial parliament.

Dugmore will speak on how his party will deal with the issues of homelessness, gentrification, the legacy of apartheid spatial planning, and the ANC’s policy of expropriation without compensation, given the DA’s policies on these matters in the Western Cape.

Cameron Dugmore, leader of the official opposition in the Western Cape, the ANC, has been critical of what he says is the failure of the incumbent Democratic Alliances’ policies to redress spatial apartheid in Cape Town.