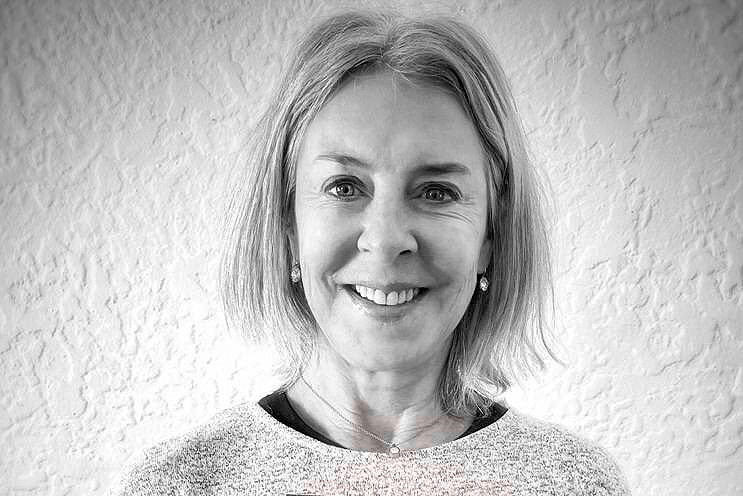 Lister founded The Namibian in 1985. For exposing apartheid atrocities and supporting the struggle for independence, the newspaper was constantly under attack and Lister was jailed twice. She has won several international awards for her work, was named a World Press Freedom Hero by the International Press Institute (IPI), and received a courage in journalism award from the Committee to Protect Journalists (CPJ).  She is also a founder member of the International Consortium of Investigative Journalists (ICIJ).

Lister currently heads the Namibia Media Trust which publishes The Namibian and promotes media freedom, access to information and journalism excellence, and recently published her memoir, Comrade Editor, on life, journalism and the birth of Namibia.

We are honoured to have Gwen Lister deliver the Barry Streek Memorial lecture. She will speak about the complicated relationship between journalism and activism.

R300 for members. Lunch/wine included. R350 for guests. Banking details are available on the website under the “Join the Club” menu item. Please use your surname AND the surname of the guest speaker as a reference. If you cancel with less than 24 hours notice we will try to fill your place, but if not successful, you will be liable to pay.