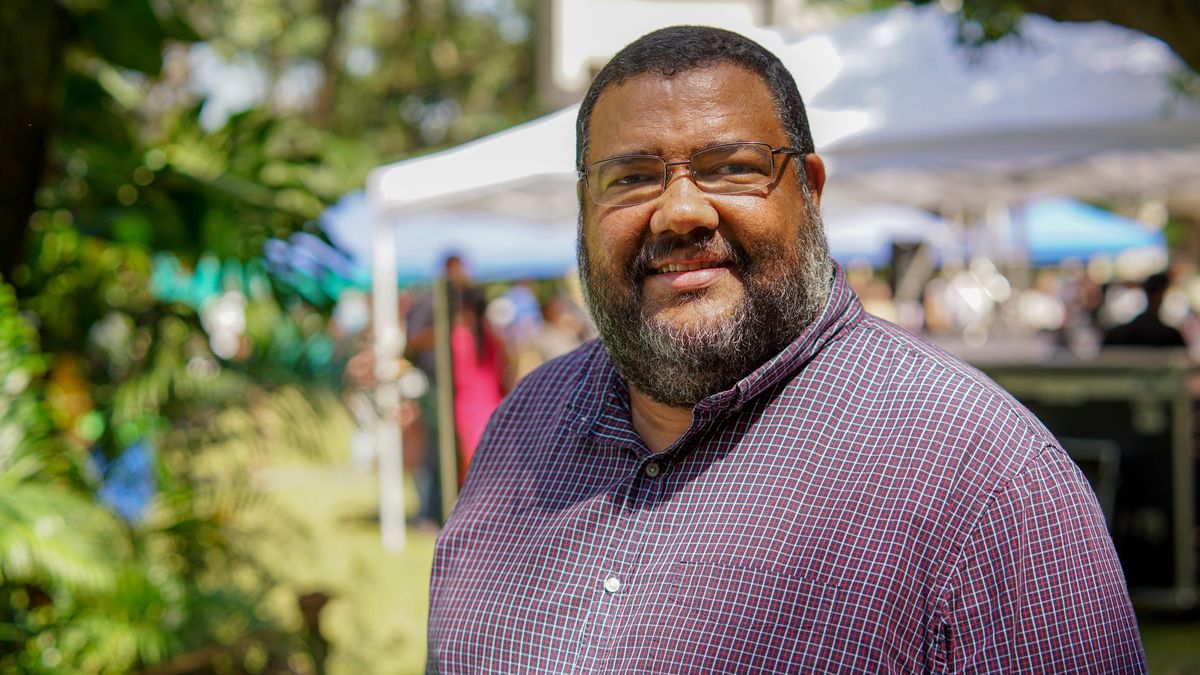 Athol Williams on why whistleblowers are doomed in South Africa

Athol Williams blew the whistle on Bain & Company’s entanglement with state capture in 2019. This year he has spent two days testifying before the Zondo Commission. It has been a grueling period for him. Williams will address the Cape Town Press Club on why whistleblowers are doomed in South Africa and he will unpack the various role players in state capture.

Williams is currently the Chief Executive of the Institute of Social & Corporate Ethics. He is also a prolific, award-winning author and a committed social advocate.  He was the first person to hold five masters degrees from five of the world’s top-ranked universities, namely Oxford, LSE, Harvard, MIT and London Business School. He has held executive and academic positions in the US, UK and South Africa, including Strategy Director for Old Mutual and Partner at Bain & Co. He grew up on the Cape Flats.

STRICT COVID PROTOCOLS WILL BE PUT IN PLACE AT THE VENUE.