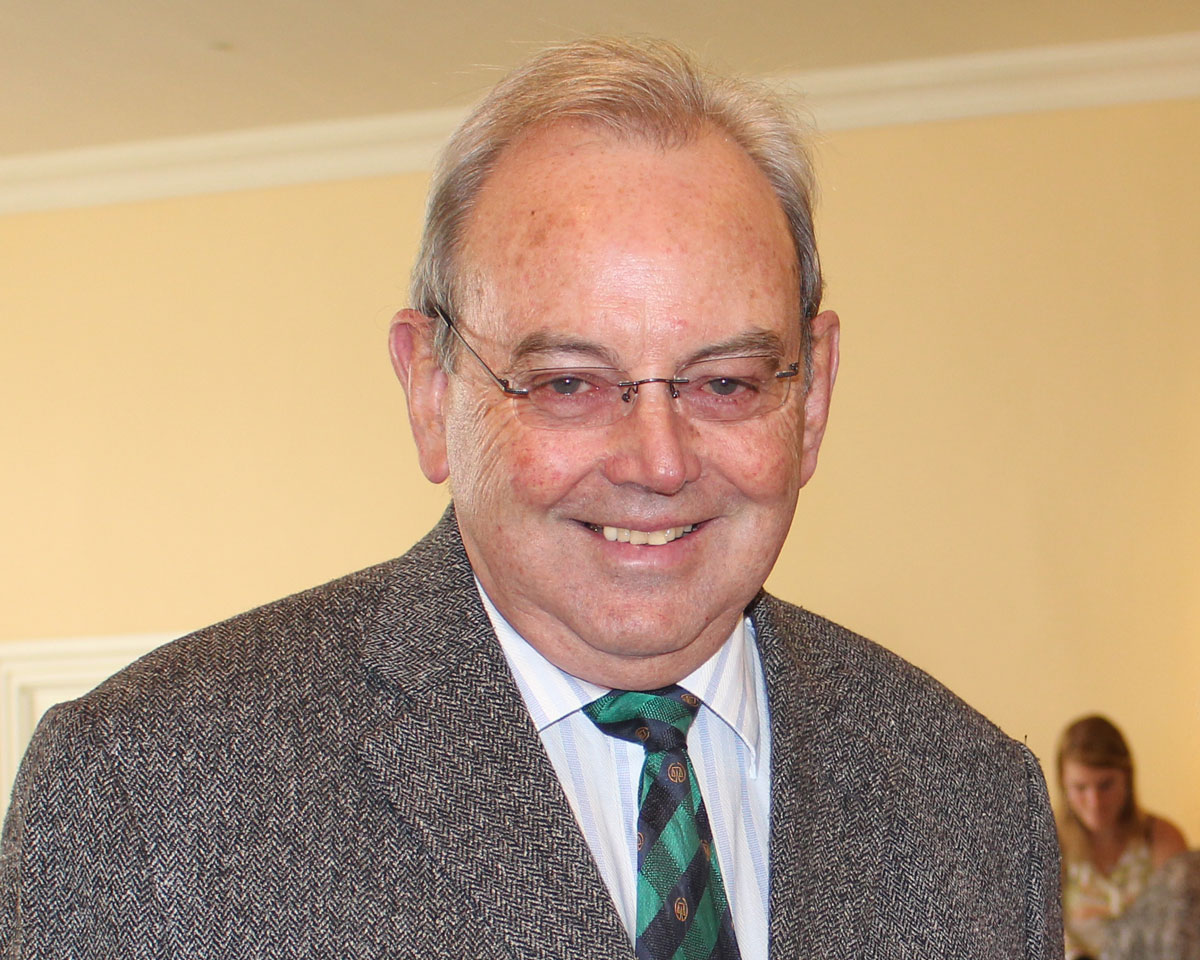 Advocate Paul Hoffman, a regular commentator in the media on matters legal, is the director of Accountability Now, an NGO that promotes constitutionalism. He is best known for his work on irregularities in the arms deals, the constitutionality of the Hawks, and the bread cartel case in which general class action was developed by the courts.

He believes that a Chapter Nine Integrity Commission is urgently needed if South Africa is to ever get to grips with corruption.

A Wits graduate, Hoffman practised law at the side bar from 1975 to 1980 and at the Cape Bar from 1980 to 2006. He took silk in 1995 and acted on the Cape Bench at the invitation of three successive judges president. After retiring from the Bar, he was founding director of the Centre for Constitutional Rights and co-founder in 2009 of Accountability Now.