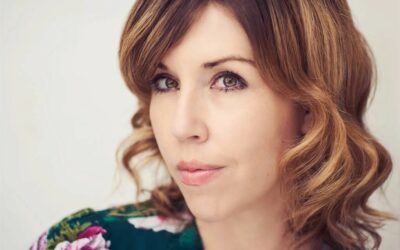 The Cape Town Press Club notes with alarm the action of former President Jacob Zuma in bringing a criminal prosecution against respected News24 journalist and author Karyn Maughan for doing her job. 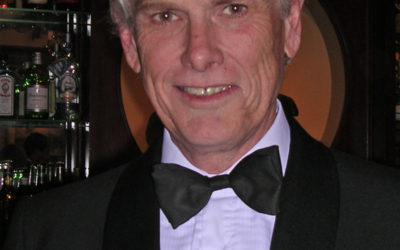 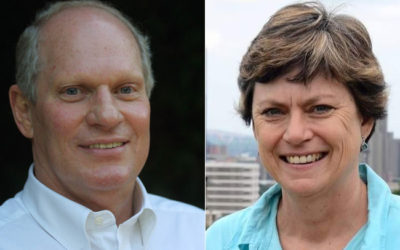 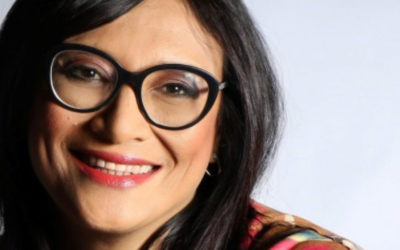 The Cape Town Press Club joins the nation in mourning the passing of veteran journalist Karima Brown after a battle with Covid-19. Her contribution to the journalistic profession was immense and she has left a mark on the history of SA journalism. 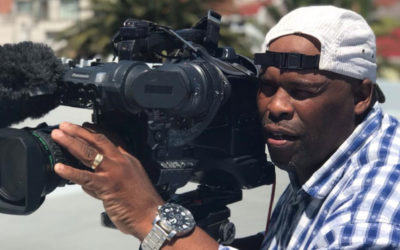 The Cape Town Press Club mourns the loss of cameraman and journalist Lungile Tom, who passed away after testing positive for Covid-19. 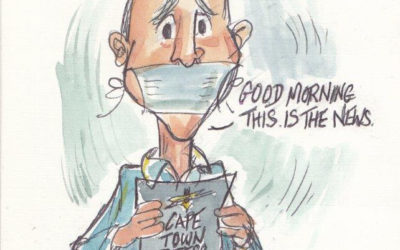 We continue to hold thumbs that the national lockdown will have the desired impact of mitigating the spread of Covid-19. It was surely done in the nick of time. I hope you are safe and in good health. It was the correct choice that days before the announcement of the... 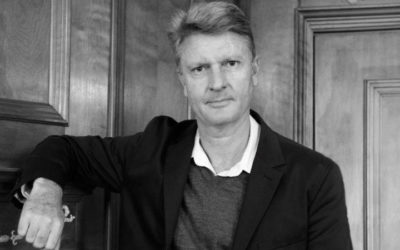 Shaun Johnson served as deputy editor and political editor of the Johannesburg Star and was also the editor of titles including the Cape Argus and Saturday Star. In 2003, he was appointed deputy chief executive of Independent News & Media South Africa and was the founding chief executive of the Mandela Rhodes Foundation in Cape Town. 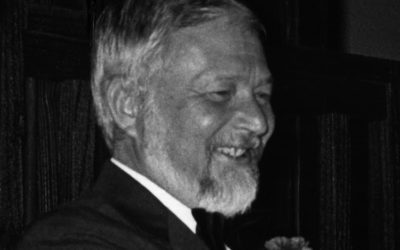 The Cape Town Press Club mourns the loss of veteran journalist Rex Gibson, the last editor of the well-regarded Rand Daily Mail. We send our condolences to his family, friends and colleagues. 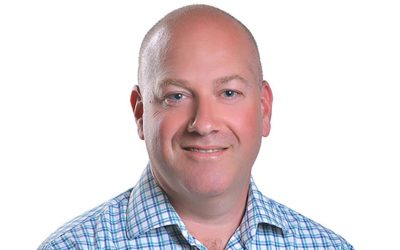 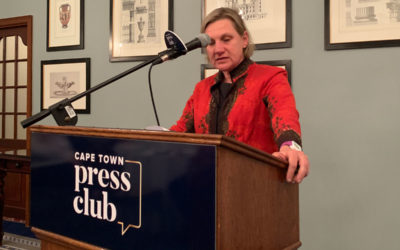 The annual Barry Streek Memorial Lecture was delivered by Press Ombudsman, Pippa Green on June 27 at the Cape Town Press Club. The lecture centered around freedom of the media in a changing South Africa: the role of self-regulation.

The Cape Town Press Club is excited to announce their newly elected 2019 committee. 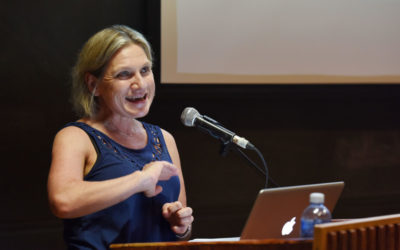 2019 Barry Streek Memorial Lecture to be delivered by Pippa Green

South Africa’s new Press Ombudsman: How do we keep the media free? The role of self-regulation and the Ombudsman.

Nigel Murphy, a founding member of the Cape Town Press Club and who served as its chairman in the early 1990s, died at his Kenilworth, Cape Town, home this morning, 4 June 2019. He was 82. 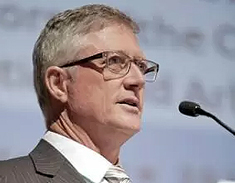 The Cape Town Press Club mourns the tragic and untimely passing of Anton Steenkamp, well known Labour Court Judge. Anton was on a long-planned tour of Africa with his wife when he was bitten by a black mamba on Monday, which proved fatal. 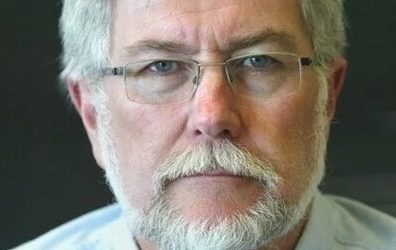 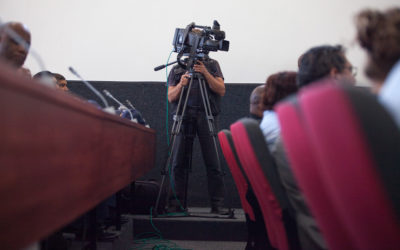 The Cape Town Press Club condemns in the strongest terms the detention by Tanzanian authorities of the South African journalist Angela Quintal and her Kenyan colleague Muthoki Mumo on Wednesday evening. 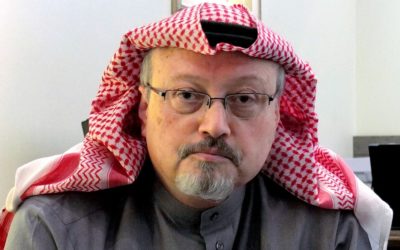 This week, an Istanbul court of appeals upheld the life sentences without parole handed down to four journalists in February this year. According to the Committee to Protect Journalists, which regularly conducts prison censuses, Turkey remains the world’s leading jailer of journalists with 73 currently behind bars. 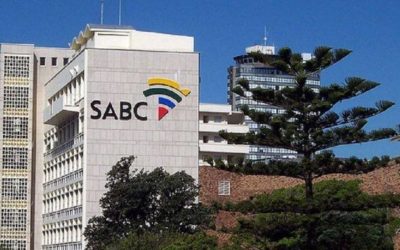 SABC must save jobs but not bow to political interference

The Cape Town Press Club appeals to the board to do everything in its power to rescue the SABC without axing journalists. 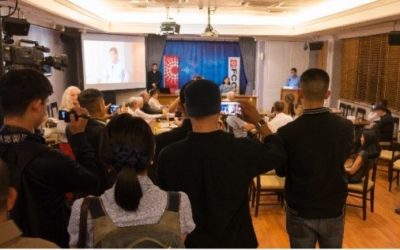 The Cape Town Press Club condemns in the strongest possible terms the seven-year-jail sentences handed down on Monday by a Myanmar court on Reuters journalists Wa Lone, 32, and Kyaw Soe Oo, 28.

Club sets the record straight once again as previous co-chair tilts at windmills in the Cape Times.

The Cape Town Press Club Committee has noted a handful of false, inaccurate and misleading remarks made on social media, some of which were regurgitated verbatim by the Cape Times nonetheless.