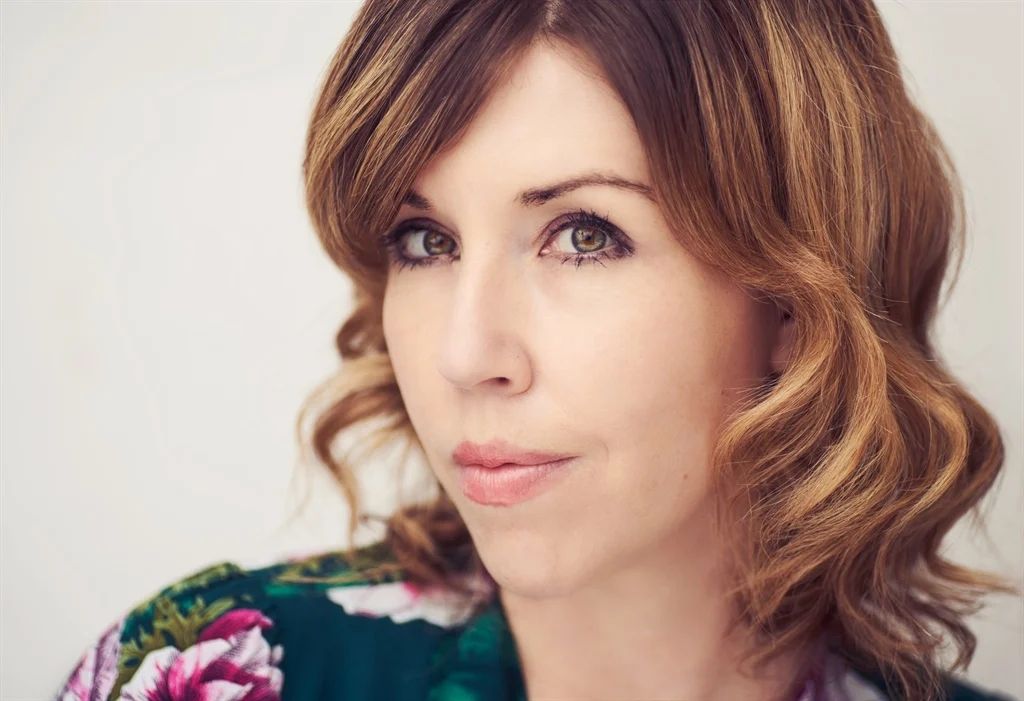 The Cape Town Press Club notes with alarm the action of former President Jacob Zuma in bringing a criminal prosecution against respected News24 journalist and author Karyn Maughan for doing her job.

The Cape Town Press Club notes with alarm the action of former President Jacob Zuma in bringing a criminal prosecution against respected  News24 journalist and author Karyn Maughan for doing her job.

The attempt to criminalise a journalist for her work is out of step with South Africa’s democratic constitution and its guarantee of the rights of freedom of expression and the media. It is, however, sadly consistent with apartheid-era attempts to criminalise journalists.

For a former president to make this attempt damages South Africa’s standing in the world, just as it will reinforce this journalist’s reputation, both at home and abroad.