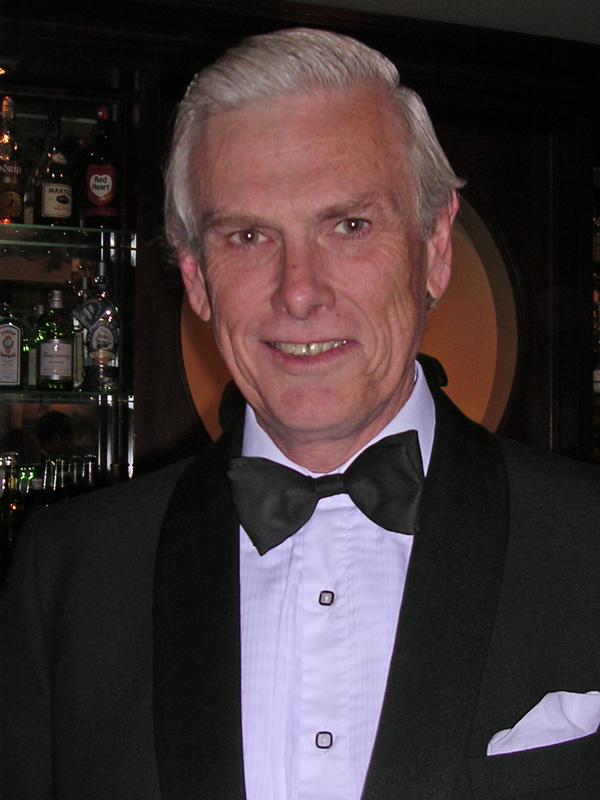 Keegan was one of those people not everyone immediately takes to, especially if they hadn’t got to know him. He looked like an English gentleman and could come across on public occasions as strident, slightly pompous, with a toff accent, which he picked up at the Diocesan College where he matriculated.

But Keegan, who rose to be mayor of Cape Town, was anything but comfortable with his privileged upbringing in apartheid South Africa, run by BJ Vorster’s National Party at the time of his schooling and post-graduate ventures to Rhodes and Cape Town universities. He became, as the mother of his sons, Marilyn Keegan, remarked “enemy number one” to the NP government when he became deputy president of NUSAS, a body representing anti-apartheid white students.

He was one of eight NUSAS leaders banned under the Suppression of Communism Act after the apartheid government appointed the Schlebusch Commission to investigate what it saw as student plots against the state.

Keegan and his friend, Paul Pretorius, who has appeared in recent years as prosecutor at the Zondo Commission, were banned in February 1973. The other six were Neville Curtis, Sheila Lapinsky, Rick Turner (later killed), Paula Ensor, who would become Dean of Humanities at UCT, Chris Wood and Philip le Roux.

The parliamentary-appointed Schlebusch Commission – chaired by later Vice President  Alwyn Schlebusch – alleged “that the leaders of NUSAS do not support any of the existing political parties in South Africa and propagated changes which would have led to the drastic replacement of the established order in South Africa.” The commission found that NUSAS supported the revolutionary overthrow of the SA government. The report made great play that NUSAS leaders did not support any constitutional political party and thus deemed they were revolutionary conspirators. It cited the names of other “revolutionaries” – the late Barry Streek (later deputy chair of the CT Press Club), John Whitehead, (now professor) Renfrew Christie, Roy Ainslie (later an ANC MP), Geoffrey Budlender (later a DG in the ANC government), Steve Jooste, Horst Kleinschmidt and Peter Mansfield – along with Keegan. NUSAS pointed out that all were workers of some kind of Helen Suzman’s Progressive Party. Keegan was the only one of these NUSAS leaders banned in this one section of the Schlebusch report.

The banning meant that Keegan, who died on 19 March from a suspected heart attack at age 72, could only see two people at a time. Keegan’s university studies were interrupted, so he chose to open a book store – Keegan’s Africana Books  – in Rondebosch. He quickly was charged with contravention of his banning order when he held a “gathering” at the store.

In his late 20s he entered “white politics” at local government level becoming a councillor representing Wynberg – with the support of the Progs (as Suzman’s party was known). He lived in the area at the time. He stood for the Progs against National Party minister Lapa Munnik in Durbanville in 1981, reducing Munnik’s majority substantially.

I only met Keegan, who I always referred to as “His Worship”, some years after he served as Mayor (1993),  but I had heard of him as a very active chair of the city council management committee as a young reporter. He was chair of the committee when FW de Klerk’s reforms led to the end of National Party rule in 1994. He is credited – among his many accomplishments as a councillor – for the pedestrianisation of St George’s Street in central Cape Town. I met him finally through the late Barry Streek – a colleague in the parliamentary press gallery in the early 2000s.

By then “His Worship” had established the SA Local Government Information Centre, where he did monthly briefings, mainly on the deterioration of our country’s nearly 300 municipalities. Not only did our paths cross through journalism but I succeeded him as chairman of the business professional club – now closed – the Cape Town Club. Three years ago I persuaded him to stand for the Cape Town Press Club committee where he became a fixture at our events – and at times chairing them – always asking pertinent questions albeit with his decidedly plummy toastmaster voice.

Clive Keegan leaves three ex-wives, Margaret, Marilyn, and Rowena. Marilyn – who was mayoress – and Clive had two sons, Patrick who is married to Rebecca and lives in the United States and Charlie is married to Tashy and lives in Singapore. With Margaret, he had a daughter, Catherine Ramsey, who lives in the UK.   He is also survived by his sister Mairi Brimble and brother Tim Keegan.

May his soul rest in peace. South Africa and the Cape Town Press Club have lost a strident voice.