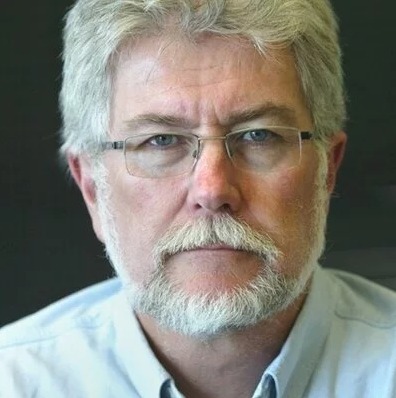 Boyle, who was parliamentary bureau chief of Reuters when he chaired the Press Club in the 1990s, hosted President Nelson Mandela on behalf of the Club in1994 at our 21st anniversary.  As chairperson his favourite word was ‘gravitas’ and he gave dignity to the institution, said Muriel Hau Yoon, former secretary and Afrikom CEO.

Boyle, an able and meticulous journalist, went on to be executive editor of theSunday Times and editor of the East London Daily Dispatch.

In recent years he was a researcher on land matters at the University of Cape Town.

Our condolences to his family and colleagues. He will be missed.