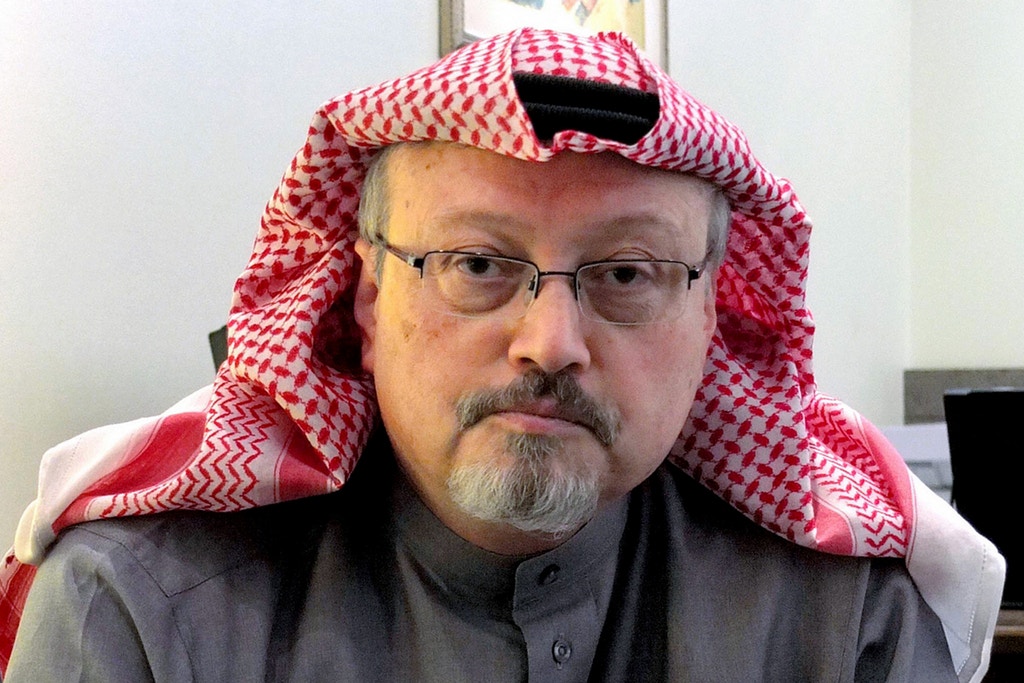 The Cape Town Press Club notes that Saudi Arabia has agreed to allow Turkish investigators to search the Saudi consulate in Istanbul where journalist Jamal Khashoggi is believed to have been murdered by Saudi agents.

This comes two weeks after Khashoggi’s disappearance. The Saudi government had until now refused repeated requests by Turkish authorities to search the consulate.

It is farcical that the agreement to search the consulate came a day after Saudi leader Mohammad bin Salman called Turkish president Recep Tayyip Erdogan to thank him for welcoming the Saudis’ proposal that a “joint working group” probe the journalist’s disappearance.

Both Saudi Arabia and Turkey have appalling records as far as press freedom is concerned.