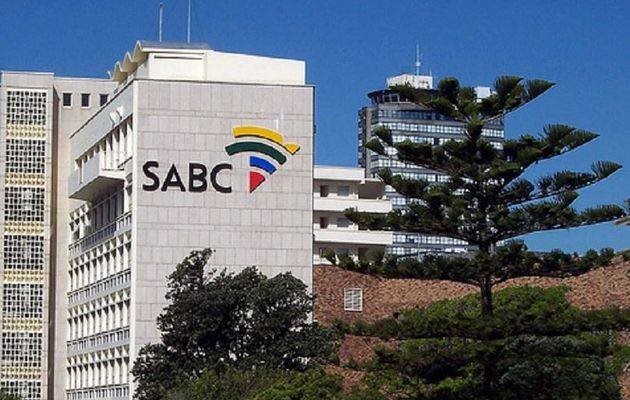 The Cape Town Press Club appeals to the board to do everything in its power to rescue the SABC without axing journalists.

SABC must save jobs but not bow to political interference

The Cape Town Press Club is concerned that ordinary staffers and journalists may be the ones to unfairly bear the consequences of political interference and gross mismanagement of the SABC (South African Broadcasting Corporation) under its previous leadership.

The SABC is in dire financial straits and it is reportedly considering retrenchments. The state broadcaster suffered a net loss of R622-million over the 2017/18 financial year, a great deal of it due to reckless management during the tenure of disgraced former chief operations officer Hlaudi Motsoeneng.

The Cape Town Press Club appeals to the board to do everything in its power to rescue the SABC without axing journalists. The people who are really responsible for the grim predicament of the state broadcaster are the ones who ought to face the consequences, not the staff and journalists who bravely raised the alarm years ago and did their best to expose the mismanagement of the SABC.

The Cape Town Press Club further notes that, far from allowing the corporation to pursue its mandate to operate as a public broadcaster free from political interference, senior members of the ANC continue to meddle in its affairs. This is exactly why the corporation is in its current predicament. It is ironic then that ANC Secretary General Ace Magashule has unilaterally declared that the party will “not allow” the SABC to proceed with cost-cutting plans. This is clearly a contravention of the Broadcasting Act which states that it is the SABC Board who alone controls the corporation’s affairs. Magashule’s “intervention” is just cheap politicking that only worsens an already difficult situation at the state broadcaster.